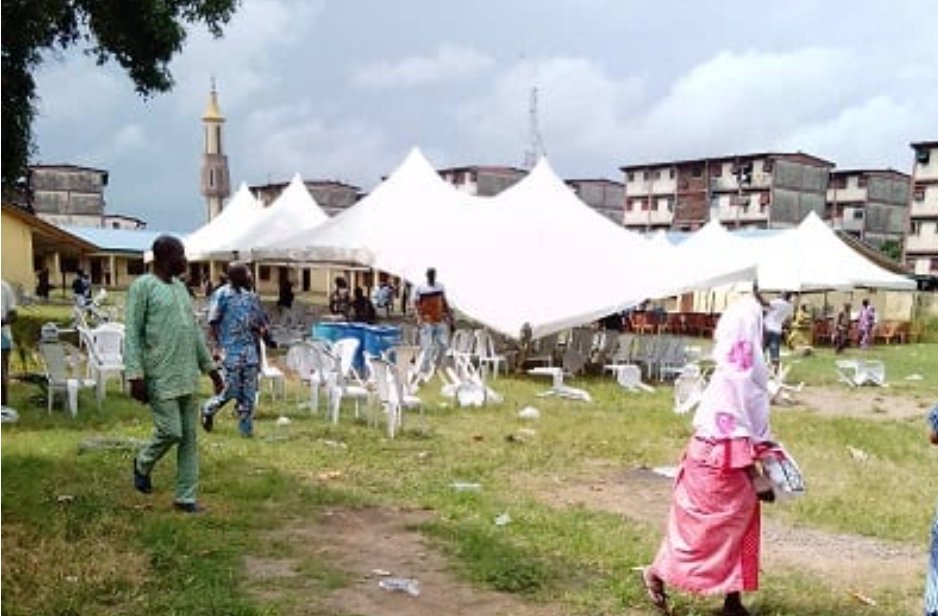 The Lagos APC Chairmanship and Councillorship Primaries has turned violent in a few LGAs.

CityNews learnt that Surulere Local Government is boiling at the moment as two people may have been killed after violence marred the primary election in some wards.

CityNews Nigeria recalls that the Local Government elections is expected to hold in 20 LGAs and 35 LCDAs on July 24, 2021. 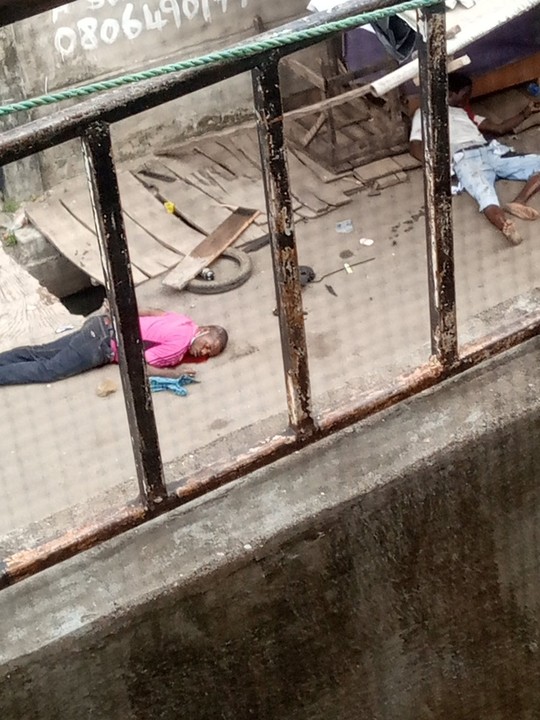