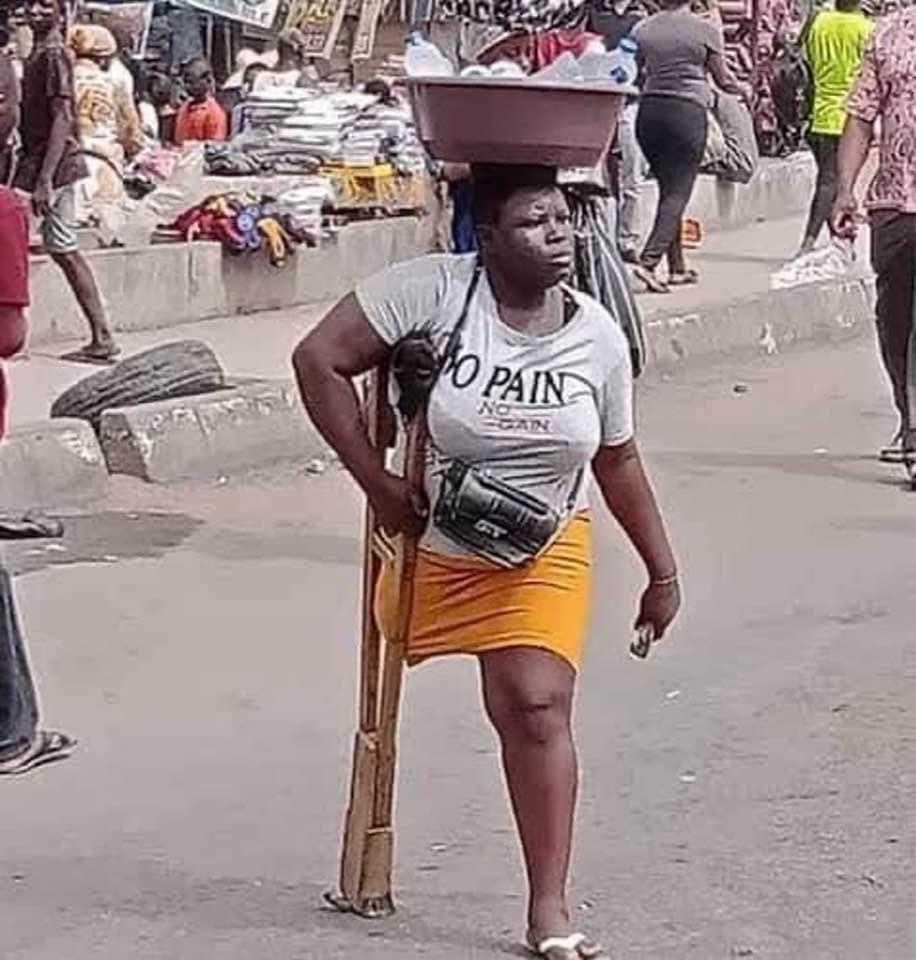 The Lagos State Government has handed over Mary Daniel, the amputee sachet water hawker, to the leader of the Igala (Kogi State) community in Lagos State.

The Special Adviser, Office of Civic Engagement, Princess Aderemi Adebowale, while handing over Mary to her kinsmen disclosed that the State government will continue to protect all residents in the state, especially the vulnerable.

Recall that Miss Daniel, whose story has attracted widespread attention, particularly in the social media, has been in the safe custody of the State government in the past two weeks.

Princess Adebowale said Government took the step to shield Daniel from possible fraudsters who may target the funds donated to her by well-meaning Nigerians.

According to the Special Adviser, the ultimate desire of the State government is to ensure that Daniel becomes a civically responsible citizen in the State, adding that “she now has the resources to take care of herself and her baby and have a new lease of life”.

Daniel was handed over to a Committee comprising of the representatives of the Ministry of Justice, Ministry of Youth and Social Development, a Non-Governmental Organization (NGO) and the Leader of Igala community in Lagos State, Mr. Sanni Yakubu Ejima in the presence of the Divisional Police Officer, Alausa and representative of the Commissioner of Police, Lagos State Command.

Adebowale, while handing over Daniel to the Leader of the Igalas in the State, explained that the police were brought in to demonstrate that the state had taken good care of Daniel while in her custody and to ensure Daniel’s safety thereafter.

Adebowale added that the Committee is to oversee Daniel’s rehabilitation and ensure that the donated funds are judiciously utilized for the improvement of her standard of living and that of her baby.

See What Fela Did To Rock And Roll From Great Beyond