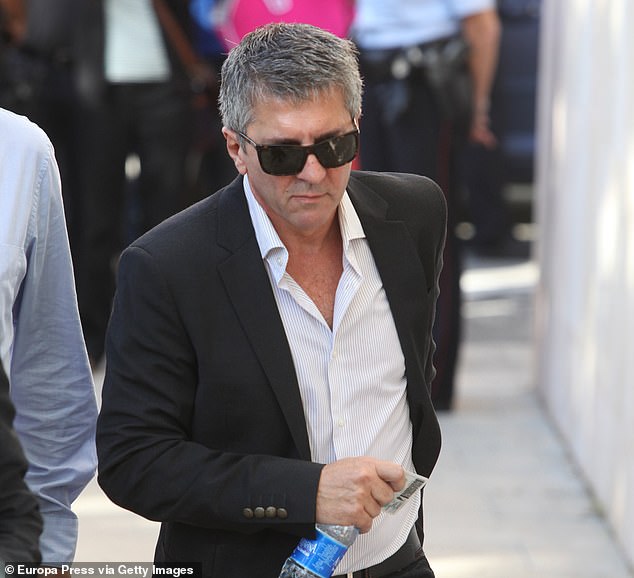 The Barcelona captain shocked the world on Tuesday night by announcing his desire to leave the LaLiga club this summer, after a disappointing season which resulted in no trophies.

Several top European clubs have been placed on high-alert, including Pep Guardiola’s City and Paris Saint-Germain.

And according to RAC1 and TyC Sports, Jorge Messi has already touched down in Manchester to discuss terms with the Premier League side.

The reports say that the player’s father is discussing a two-year deal with City.