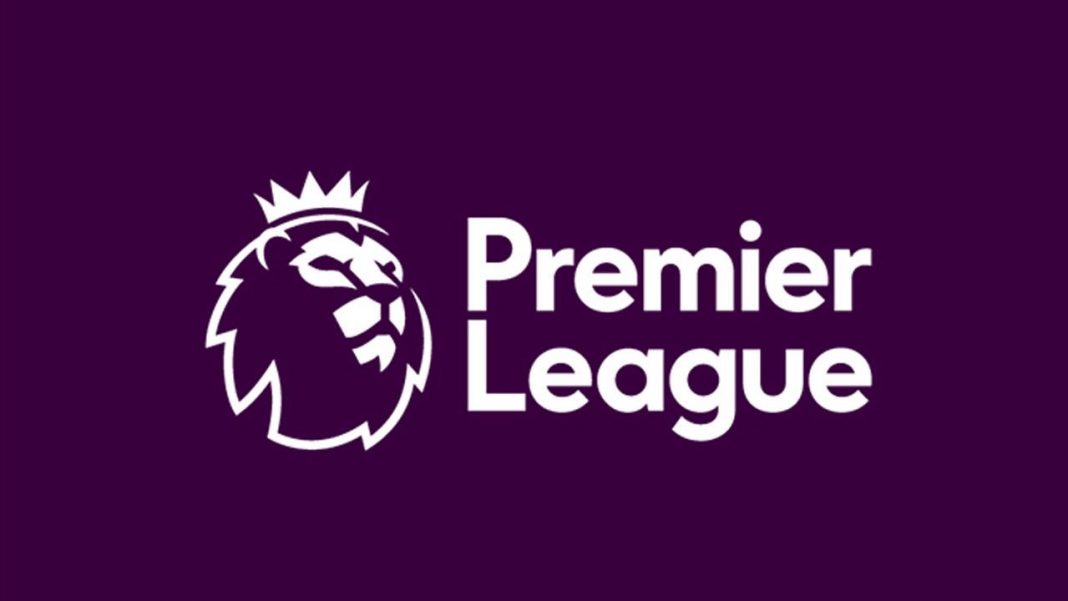 A fine has been awarded to all English Premier League clubs as a punishment for secretly agreeing to participate in a European Super League (ESL).

CityNews Nigeria understands that the six English clubs affected in the EPL have been asked to pay a combined £22m fine. This was disclosed in a statement signed by the Premier League and the Football Association on Wednesday, June 9.

Despite their leagues and UEFA kicking against the move, the clubs have announced they have formed a new breakaway league, with each side set to immediately receive a share of £3billion.

However, following a resolution by the English club governing body, clubs including Manchester City, Arsenal, Chelsea, Liverpool, Manchester United and Tottenham have agreed to a £25m fine and a potential 30-point deduction, if it happens in future.

“As a gesture of goodwill, the clubs have collectively agreed to make a contribution of £22m, which will go towards the good of the game, including new investment in support for fans, grassroots football and community programmes,” the statement issued on Wednesday read in part.

It added that “the clubs have agreed to support rule changes so that any similar actions in the future would lead to a 30-point deduction.

Each of the six clubs, in that event, would also be subject to an additional £25m fine.

Insecurity:Read What Nnamdi Kanu Said About Buhari In His Open Letter To President Biden