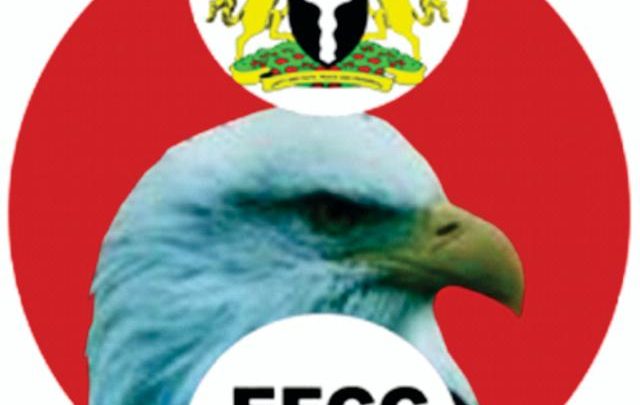 Mohammed Umar, director of operations at the Economic and Financial Crimes Commission (EFCC), has been named acting chairman of the agency.

According to NAN, a top official of the commission confirmed that Umar has taken charge of the agency in the absence of Ibrahim Magu.

Magu was arrested on Monday and whisked to the presidential villa in Abuja where he was grilled by a panel set up by President Muhammadu Buhari to probe the EFCC.

Umar’s Ibrahim Magu has been suspended by President Muhammadu Buhari as the acting chairman of the Economic and Financial Crimes Commission (EFCC), TheCable understands.

READ ALSO:   Dismiss calls for independent investigation of Adesina - FG to AfDB board

BBNaijalockDown: Kiddwaya speaks about plans for Erica after “Biggie” house