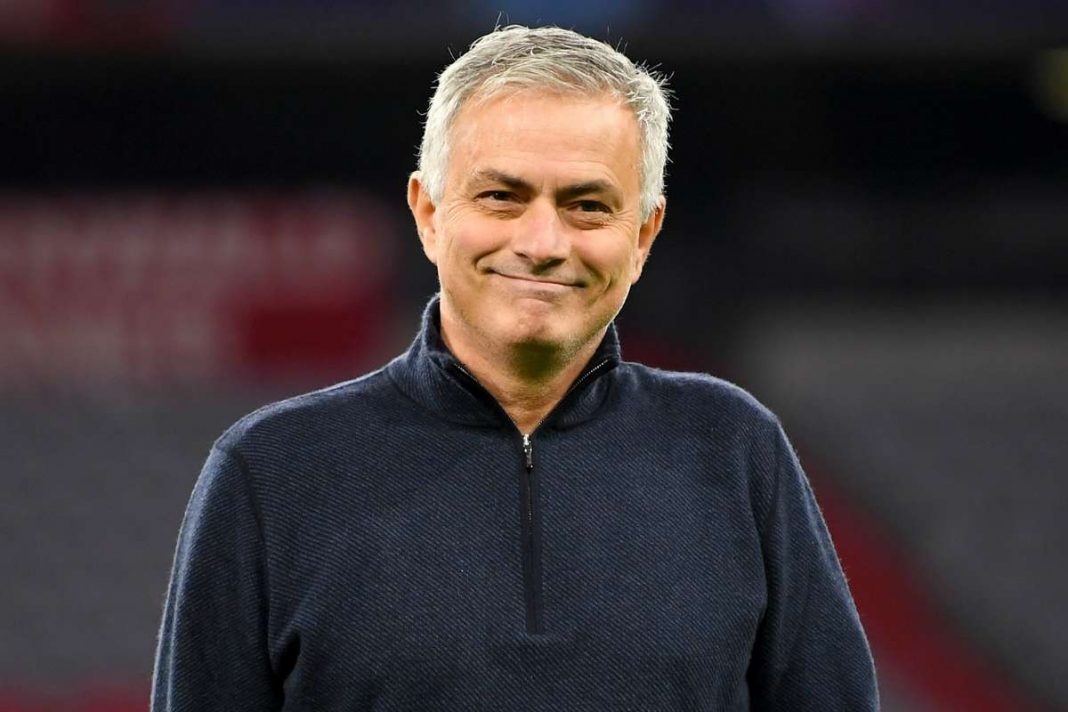 Italian club side AS Roma has announced the appointment of former Tottenham Hotspur coach Jose Mourinho, as its new manager.

Mourinho who has managed Inter Milan in Italy has signed until June 2024.

The club, on its official twitter handle, said: “The club are delighted to announce an agreement has been reached with Jose Mourinho for him to become our new head coach ahead of the 2021-22 season.”

AS Roman also confirmed that head coach Paulo Fonseca will leave at the end of the season.

Roma president Dan Friedkin and vice president Ryan Friedkin said: “We are thrilled and delighted to welcome José Mourinho into the AS Roma family.

“A great champion who has won trophies at every level, José will provide tremendous leadership and experience to our ambitious project.

“The appointment of José is a huge step in building a long-term and consistent winning culture throughout the club.”

Mourinho was relieved of his duties at Spurs just six days before the Carabao Cup final which the club lost 1-0 to Manchester City under the guidance of interim boss Ryan Mason.

The former Manchester United and Chelsea boss said the vision of a winning project and the passion of the Roma fans attracted him to the role in Serie A – where he previously managed Inter Milan and signed off with a treble in 2010.

Newspapers Headlines For MONDAY May 3, 2021

2023: Tinubu In Fresh Trouble As Arewa Youths Give Tough Conditions To Back His Presidential...