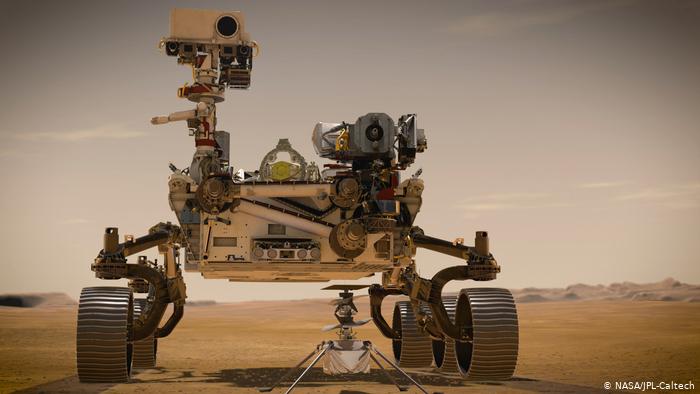 CityNews Nigeria reports that Nasa’s most ambitious hunt for signs of life on Mars since the Viking missions in the 1970s has now landed on the red planet.

The car-sized rover carries a suite of science instruments designed to detect signatures of fossilised life if it’s there.

Gang who raided the home of footballer Demarai Gray while his girlfriend lay n*ked in...