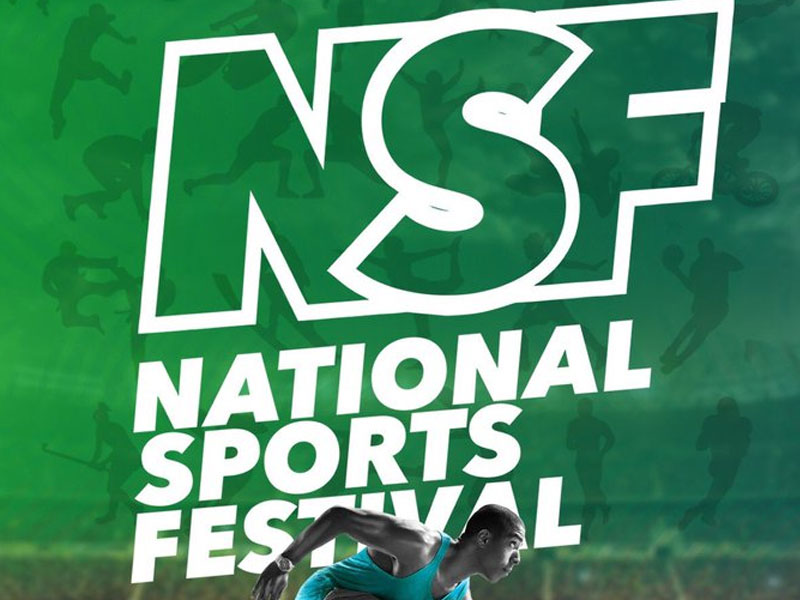 FG has instructed organisers to continue national Sports Festival which was going to end this morning.

CityNews Nigeria learnt that the federal government has released a lifeline for the tournament which was going to wind down due to lack of funds.

A statement by Assistant Director Press Ministry of Youth and Sports Development, Ramon Balogun, on Thursday morning explained Edo Government has not communicated its constraints officially to the Ministry.

It reads: “The Ministry of Youth and Sports Development has clarified that the 20th National Sports Festival, Edo 2020, is going on as planned with competitions going on as scheduled.

“The Ministry and the Main Organizing Committee for the festival are unaware of any plans or threat by the Edo State Government to shut down the sports festival as there has been no official meeting or communication that relayed such information.

“The Honorable Minister, Permanent Secretary and Directors are on ground in Benin City where the Festival is holding, and it is expected that the Edo State Government would formally invite the Ministry for a meeting should any urgency exist around the National Sports Festival or communicate officially with the Main Organizing Committee for the festival. The Ministry has no such communication.

“For the records, the Edo State government due to the cost implications of postponements occasioned by the COVID-19 pandemic requested financial assistance from the Federal government through the Ministry of Youth and Sports Development.

“The Ministry has since been at work to secure the financial assistance which it believes is being processed. The MYSD and EDSG are determined to deliver a successful National Sports Festival.”

Coordinator of Media and Publicity, National Sports Festival, Ebomhiana Musa, in a statement on Wednesday night, had threatened the competition would end on Thursday by 12noon over inability of the Federal Government to raise its counterpart funding.

He said the decision was taken at an emergency meeting of the Local Organising Committee headed by Edo Deputy Governor, Philip Shaibu.