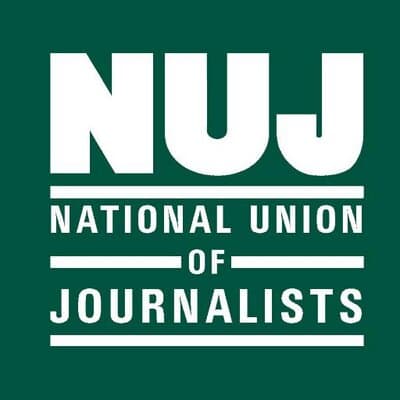 A staff of the Federal Radio Corporation of Nigeria (FRCN) in Ibadan, Sunday Ogunyemi has passed away age 41 years.

His death was announced in a statement on Tuesday signed by the Nigeria Union of Journalists (NUJ) in Oyo, Chairman, Ademola Babalola and Secretary, Sola Oladapo.

The NUJ described the death of Deacon Ogunyemi, a versatile reporter, as shocking.

“We can’t find appropriate words to describe the passing of a colleague and friend. Ogunyemi was a great journalist.

“He gave a good account of himself as a judiciary correspondent, breaking many stories on the job,” the statement said.

The NUJ added that Ogunyemi was a disciplined and principled individual who displayed a high level of dedication to every cause he believed in.

The union condoled with the wife, children, extended family members, colleagues and the FRCN.

The statement prayed that God would forgive his shortcomings and grant him eternal rest.

OSAF celebrates three of its own on professional, academic and community recognition