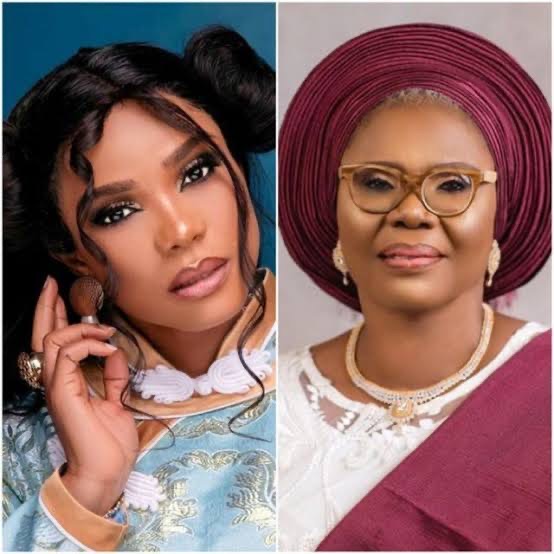 The film star revealed on Instagram that her mother died on November 21, 2020, at the age of 67