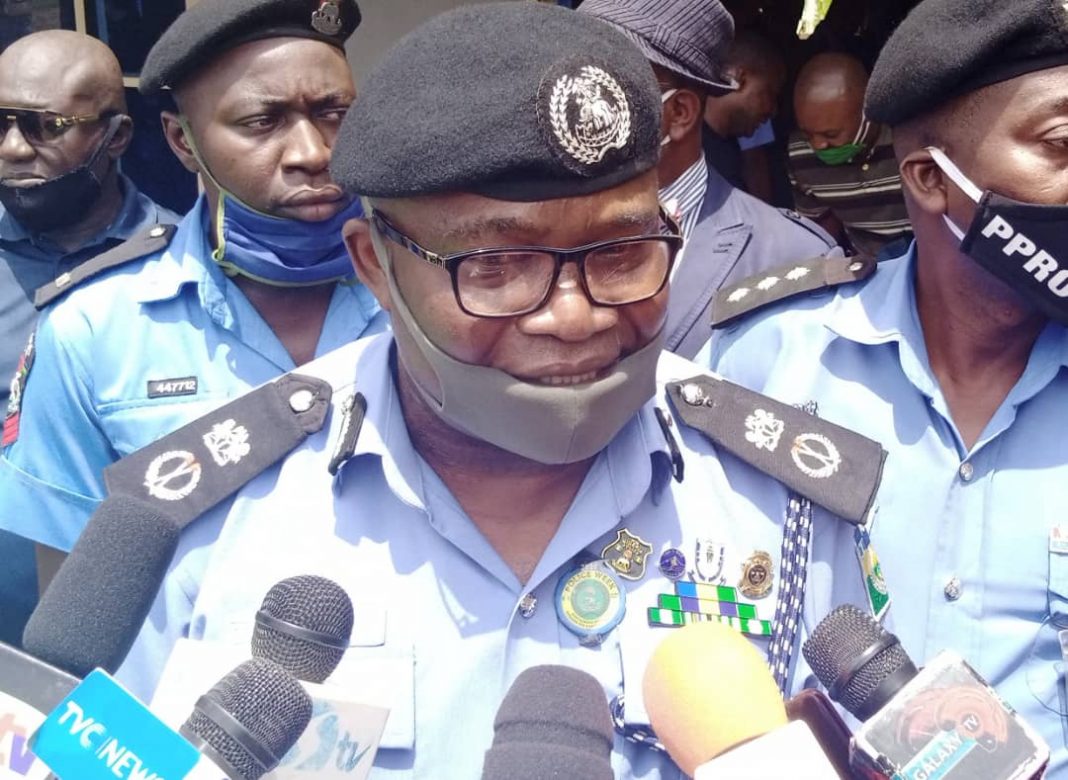 CityNews Nigeria reports that the Ogun State Commissioner of Police, Edward Ajogun, has been redeployed. 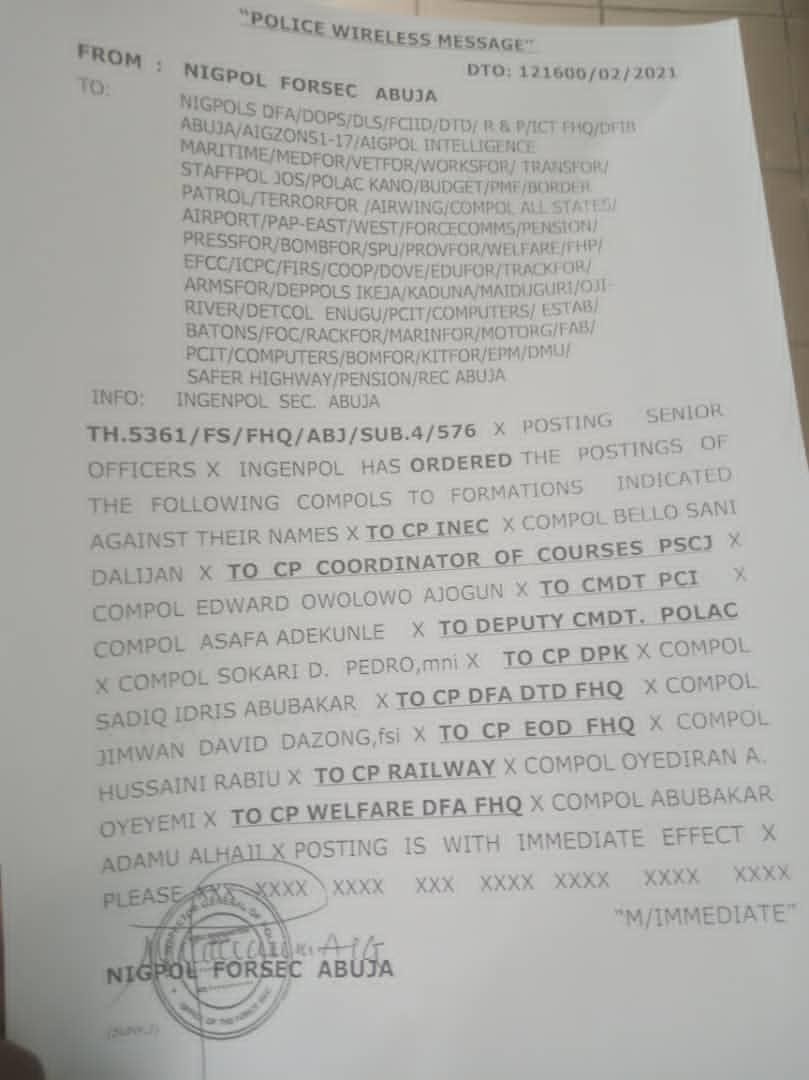 The Ogun CP is among nine other Commissioners of Police, whose postings were ordered by the Inspector General of Police, Mohammed Adamu.

According to the police signal, Ajogun has been posted to the Police Staff College (PSC) Jos.

The posting, according to the wireless message, is with immediate effect.

No replacement has been named for Ajogun as of the time of filing this report,

It will be recalled that Ajogun was deployed to Ogun State in June 2020.

Ajogun took over from Kenneth Ebrimson, who retired from the police service at the time.

How Your Phone Is Used to Track You, and What You Can Do About It