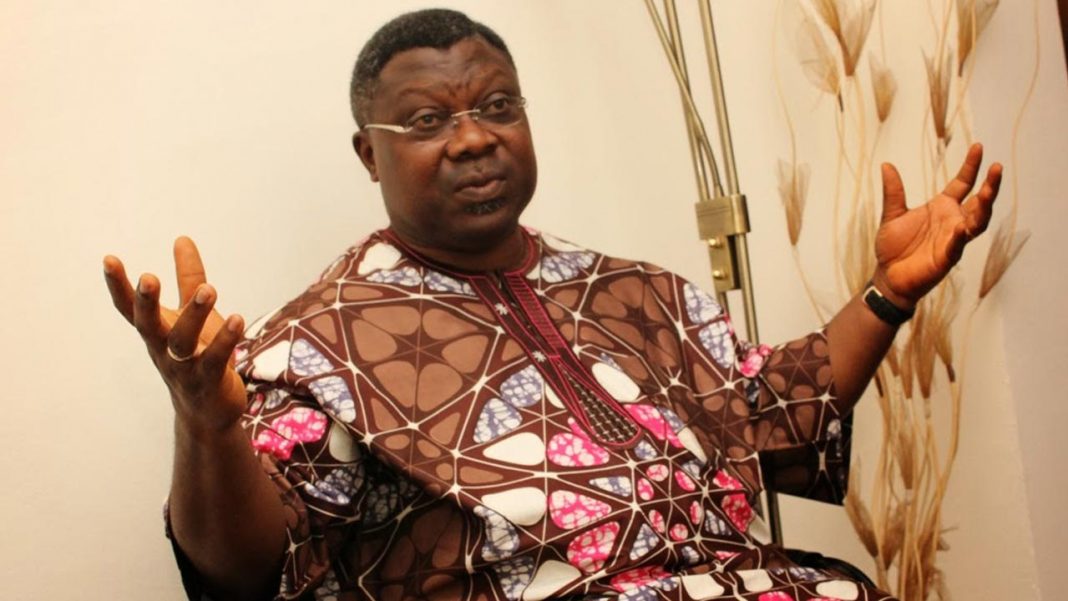 Reports reaching the desk of CityNews Nigeria has it that omisore has arrived at Ile-ife ahead of his planned defection to APC.

CityNews Nigeria recalls that the former Senator, who was the Peoples Democratic Party’s governorship candidate in 2014, lost out to Rauf Aregbesola of the APC in the election.

He also contested the same position in 2018 on the platform of the Social Democratic Party (SDP), but he came a distant third behind Senator Ademola Adeleke of the PDP and Adegboyega Oyetola of the APC.

Omisore later joined forces with Oyetola during the rerun election that resulted in the victory for APC.

Trump Denies Inciting Capitol Riots, Claims Senate Has No Power To Impeach Him