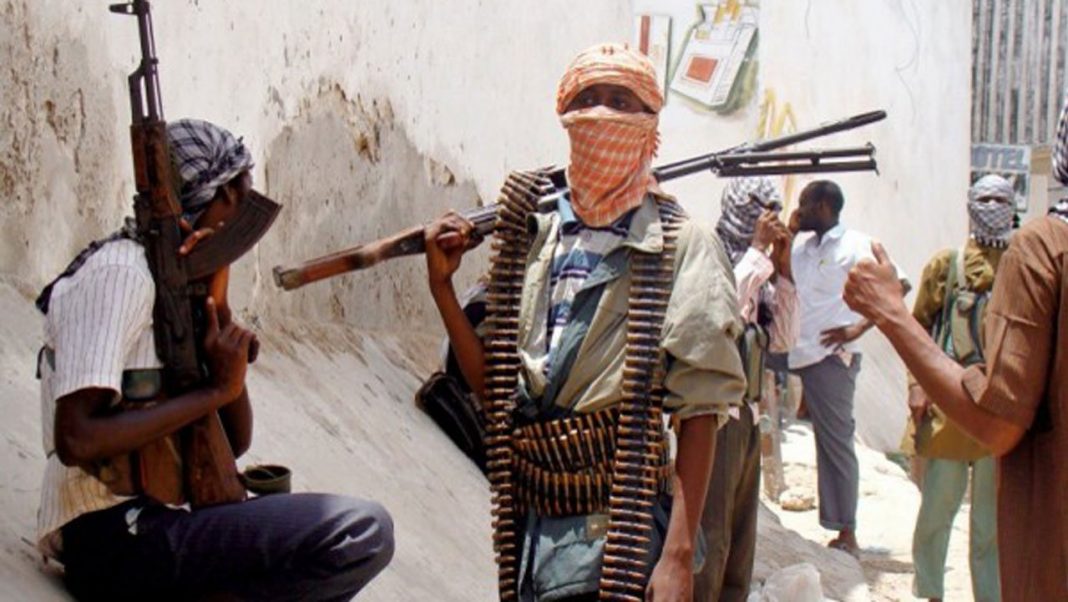 CityNews Nigeria reports that unknown gunmen on Monday killed the son of the community leader at Reke village in Asa Local Government Area of Kwara State.

The village where the incident happened shares a boundary with Pampo, where a US returnee, Muritala Adebayo, was abducted last week.

According to reports, the community leader’s son was reportedly killed after gunmen invaded the community at about 2 am.
It was gathered that the gunmen headed straight to the house of the Magaji of the community, Alhaji Abdullahi Jimoh, and opened fire on his eldest son, Abiodun.
The spokesman of the Nigeria Security and Civil Defence Corps, Babawale Afolabi, confirmed the incident.

He said the corpse of the deceased had been deposited at the hospital for autopsy.

Babawale said, “Some gang of Armed men came overnight around 0200hrs to the compound of the Magaji of Reke village and killed his son.

“The entire jurisdiction is under panic with the rumours going all about in the community. The police officers from Afon divisional headquarters have taken the corpse to the hospital for autopsy test.”

EPL:Premier League confirms four more positive Coronavirus tests from three clubs after another round of...

Australia coronavirus surge linked to guards ‘having s.e.x with Brits’ at quarantine hotels