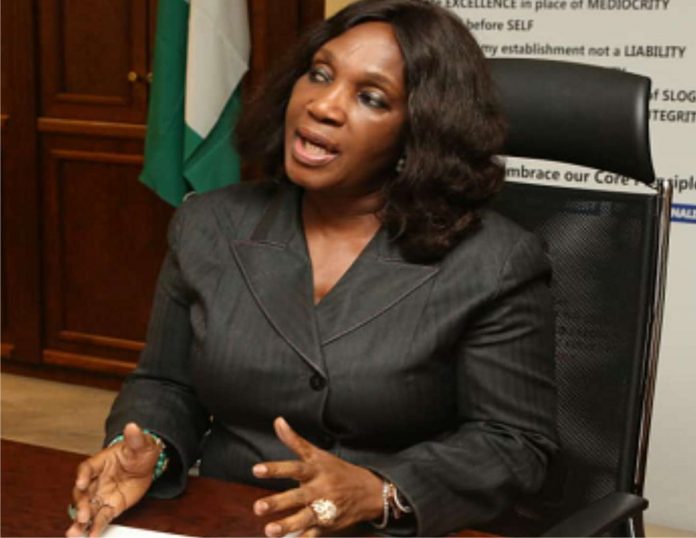 Nunieh has confirmed to ait.live in a telephone call that police personnel broke into her house and have stopped her and members of her family from leaving their home.

Nunieh has been giving testimony in ongoing investigation of NDDC by the National Assembly and has been in face-off with Minister of Niger Delta Affairs, Godswill Akpabio.

Reports say Rivers Governor Nyesom Wike is heading to Nunieh’s home to intervene in the matter where they will be released from the current house arrest.