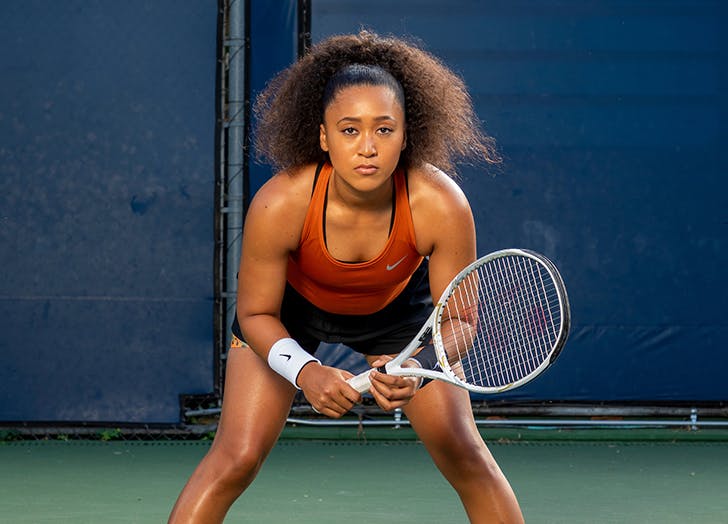 Tennis star Naomi Osaka said Monday she is withdrawing from the French Open after refusing to speak to the media at the grand slam.

CityNews reports that the  four-time major winner posted a statement on Twitter saying she was pulling out so that “everyone can get back to focusing on the tennis going on in Paris.”

READ ALSO:   Alex Iwobi opens up on why he chose Nigeria over England