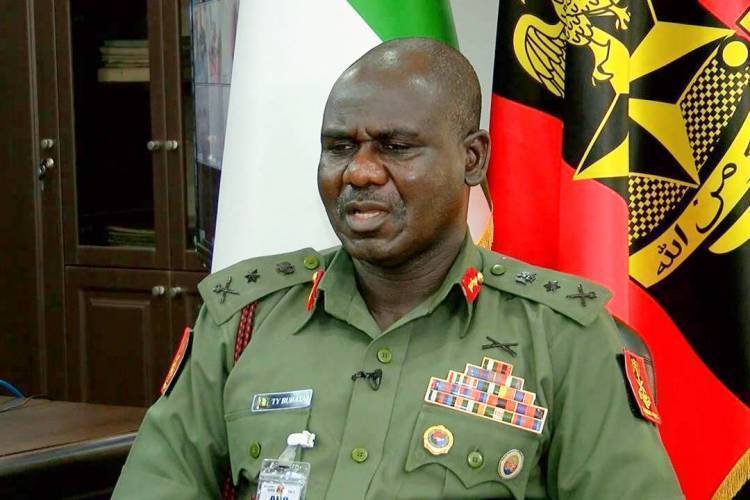 Soldiers have now been deployed to the streets of Abuja to control #ENDSARS protesters.

CityNews Nigeria reports that soldiers have been deployed to the streets of Abuja to arrest the escalating #ENDSARS protests. 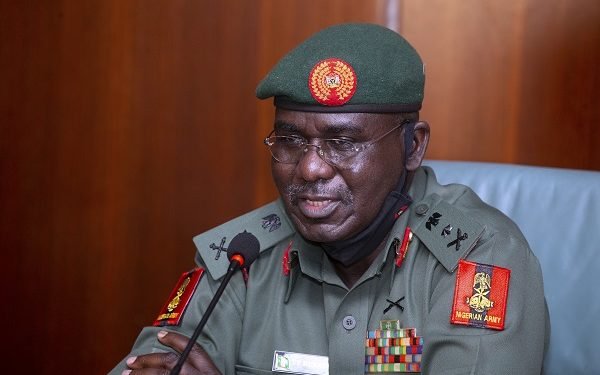 CN sources say the protests in Abuja have in some cases have got out of hand with suspected hoodlums attacking protesters as well as pro-SARS groups.

The situation has often led to clashes that leave several persons injured with vehicles and other property damaged.

According to the Nation,there have been reports that a protester, who was stabbed by one of such hoodlums, died in a hospital.

Around the popular AYA Roundabout where the protesters had planned to block on Monday, armed soldiers were seen patrolling to ensure flow of traffic.

They mounted barricades as they tried to manage the situation.

There were reports of similar scenarios in other parts of the city as the protesters divide themselves into groups and operate from various locations.

Breaking: Bello Matawalle Backtracks Says, ‘I Am Not Joining APC On June 12’

How I got news of my crashed marriage to Blossom Chukwujekwu – Ex-wife, Maureen explains