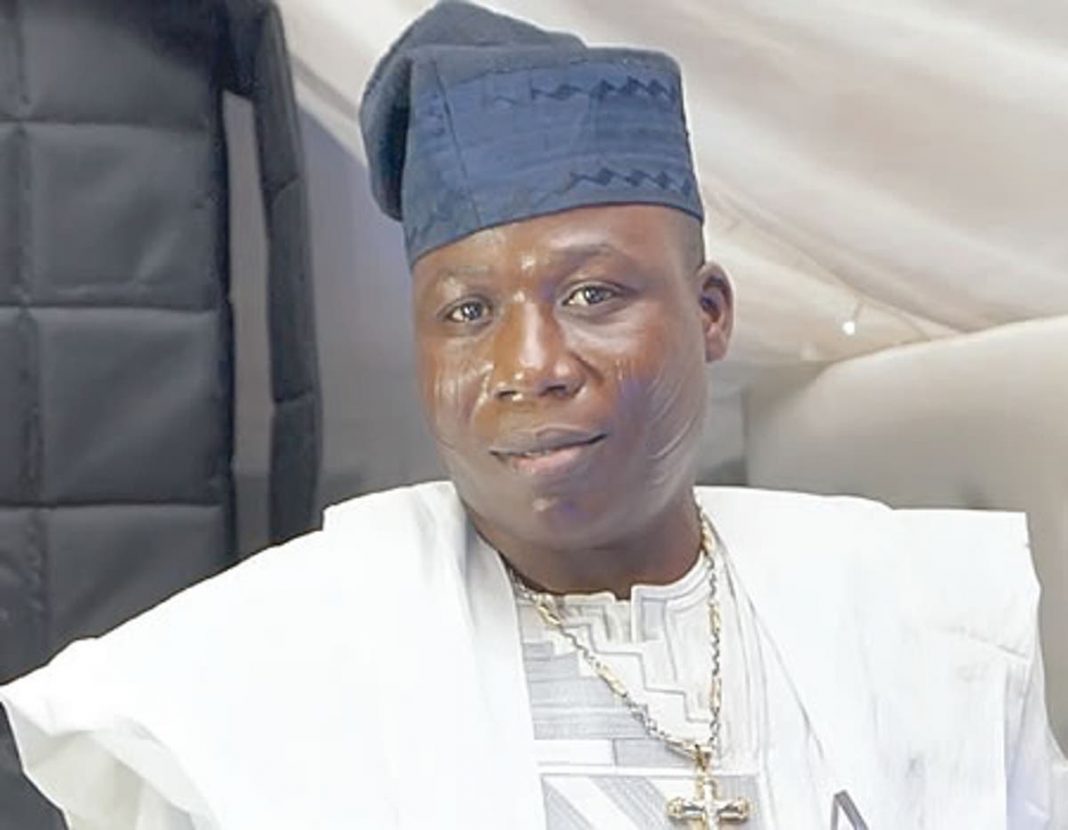 A Yoruba activist, Sunday Igboho, made good his threats to expel Fulanis from Igangan in Oyo State.

Igangan is a community in Ibarapa North Local Government Area.

Last Friday, Igboho and his supporters stormed the area and gave the Fulani one week to leave.

The grassroots mobilizer issued the deadline when he confronted the Seriki Fulani, Saliu Kadri.

He listed the assassination of Oyo businessman, Fatai Aborode, Alhaja Serifat Adisa and her children, an Igangan prince, among others.

Igboho disclosed he acted on the request of traditional rulers.

The monarchs protested they were helpless about incessant killings and kidnappings.

Governor Seyi Makinde warned against eviction of any ethic group and vowed to deal with troublemakers.

Igboho has called his bluff as he chased Fulani out today.

WHAT! 30-year old mum shoots dead her four children, her neighbor… before killing herself