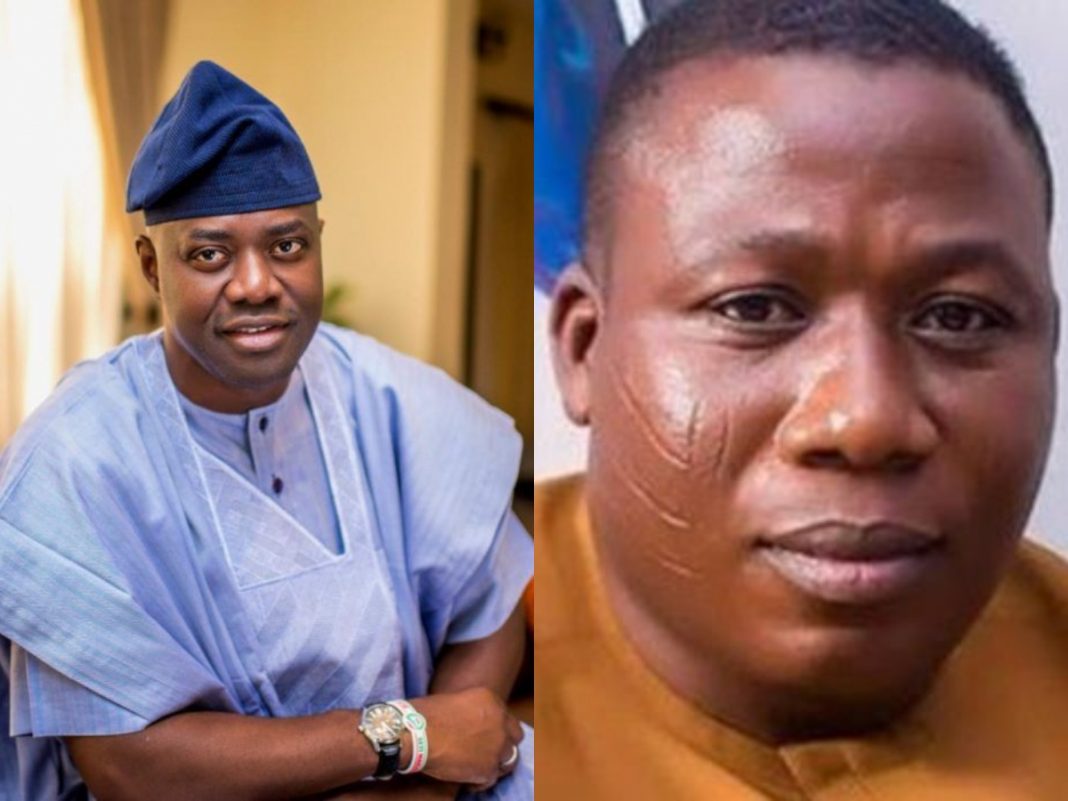 He stated this on Thursday during a virtual town hall with the International Alliance for Justice and Peace, a Diaspora-based civil society organisation with interest in Nigeria.

Speaking on the topic, ‘Fulani Herdsmen’s Violent Rampage In Ibarapa: What Is The True Situation?’, Adisa evicting a particular tribe would only lead to repercussion for Yoruba in other parts of the country.

Makinde’s aide said, “The state is not in any competition with Sunday Igboho. The problem is about strategy, the strategy that he came up with cannot work in this environment because if you go shouting to people of other ethnic stocks to leave your community, the danger there is that your own people who are also in their different communities, the other people will unleash terror on them.

“Why do you want to expose your people who are innocent, who are not doing anything to tarnish their own image or their families’ and who are living peacefully in those communities?

“Look at what happened in Ondo for instance, the governor issued a directive and the Federal Government of Nigeria came out to start defending the people who entered the forest illegally. It is wrong.

“So, it is tact that is necessary to rid our communities of criminals.”

Speaking further, Adisa stated that the Makinde administration will deploy intelligence of non-state actors and state actors alike to rid the state of criminal elements.

He stated that the police would not be enough no matter how small the community, adding that communities have to link up with Vigilante Services of Nigeria, OPC (Oodua Peoples Congress) and traditional hunters.

“In Oyo State for instance, this is not the first time we are witnesses some form of crisis but the first time it happened, nobody really heard about it other than an alarm that was raised by the Aare Ona Kakanfo of Yorubaland, Aare Gani Adams, that some people are infiltrating Oyo forests and they are trying to attack the state.