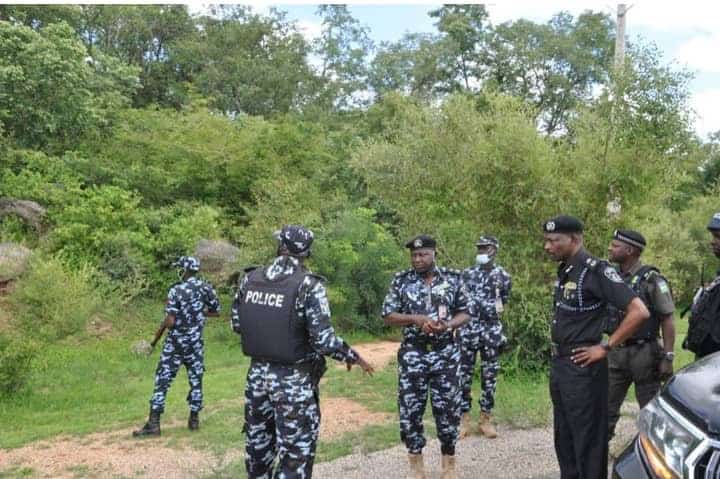 CityNews Nigeria learnt that the governor’s aide was killed in Jos, the Plateau State capital.

The Police Public Relations Officer in Plateau, Ubah Ogaba, confirmed the incident in a statement on Wednesday.

The statement read, “The Plateau State Police Command on a sad note received an ugly report of the death of AIG Christopher Dega (Rtd).

“On 31/05/2021 at about 2030hrs, AIG Christopher Dega (Rtd) was shot dead by three yet to be identified gunmen in an isolated restaurant at Bukuru, Jos.

“From the investigation so far, it appeared that he was trailed and shot.

“He arrived at Jos from Makurdi on the same date at about 1930hrs.

“Some suspects have been arrested. Meanwhile, the investigation is ongoing.”