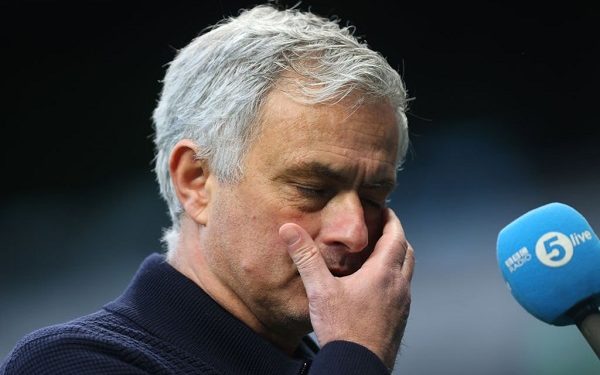 Mourinho, 58, replaced Mauricio Pochettino in November 2019 but has now been dismissed after a dismal domestic campaign and failure in the Europa League.

TikTok CEO resigns amid US pressure to sell video app

JUST IN: One dies as building collapses at Ikeja police barracks

Again Nigeria Miss Out As Hyundai, Kia Set Up An Assembly Plants In Ghana