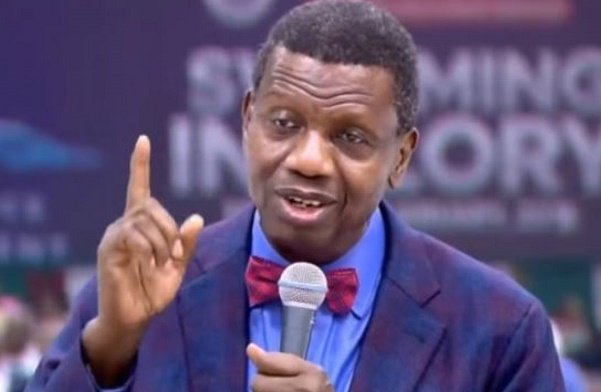 CityNews Nigeria reports that two foreign miners who were kidnapped at a mining site in Ifewara, Osun State have regained their freedom.

Two private guards of the kidnapped victims were said to have sustained gun wounds during the Monday evening attack. However, reports reaching Naija News at this time confirmed that the foreign mining experts have been released.

Opalola said: “Efforts is ongoing to arrest the devil in human clothing.

“The Commissioner of Police enjoined members of the public to support, cooperate, and collaborate with the Police in fighting crimes to bring it down to the barest minimum, by providing us with credible and prompt information as this will always help in forestalling future incidents,” she added.

Fayose: How Tinubu Mounted Pressure On Me To Join APC