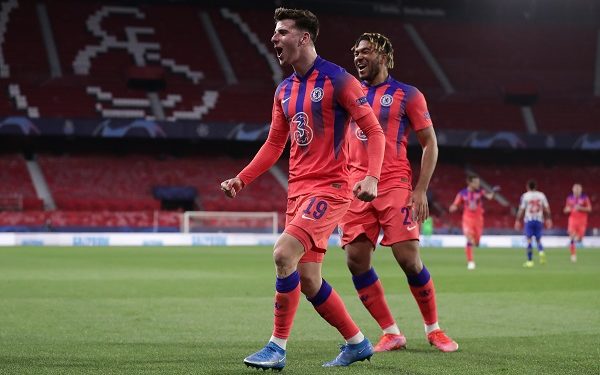 The West London boys took the lead with Mason Mount’s goal in the first half of the game,CityNews Nigeria reports.

In the second half, Ben Chilwell took advantage of a shocking first touch by Corona to win the ball, beat another defender for pace and go round the goalkeeper before slotting into an empty net.

Chelsea’s two away goals over Porto in the first leg has now put the club on the verge of reaching the Champions League semi-final.

Murder-Suicide: Nigerian Attempted To Kill 2 Sons Before Shooting Self, Wife In US

BREAKING: China Locks Down Another City Of 11 Million People To Contain A Coronavirus Flare-Up