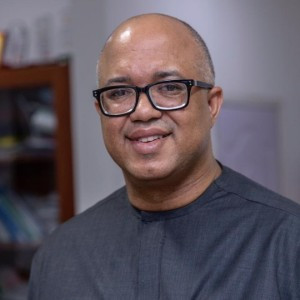 Tempers rose Saturday morning as agitated returnees from the UK housed in the isolation center gather in front of the hotel to protest the continued delay in their covid-19 test result.

The test were administered on the returnees last Tuesday.

As early as 7:30 am Saturday morning, returnees began to gather in their numbers, insisting that they had spent the mandatory 14 days in isolation.

It took the intervention of a senior police officer to calm the frayed nerves of the angry returnees.

Addressing the group, DCP Basil, who is responsible for the security coordination, admonished the group to remain calm .

He subsequently put a call through to the NCDC team who assured him of their arrival “soon”.

DCP Basil, who put the call to the NCDC on speaker, said it was for all to hear the conversation themselves, The Nation reports.

I promised myself Grammy , not my fans – 9ice