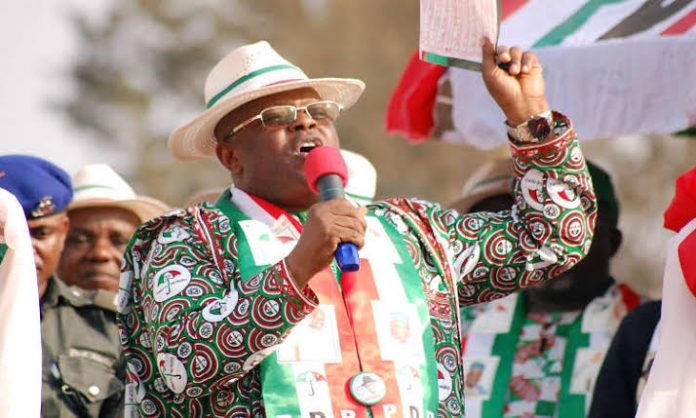 Umahi has told PDP he’s leaving the party for APC.

CityNews Nigeria reports that David Umahi, Governor of Ebonyi State, on Tuesday told the national leadership of the Peoples Democratic Party in Abuja that he was leaving the party. 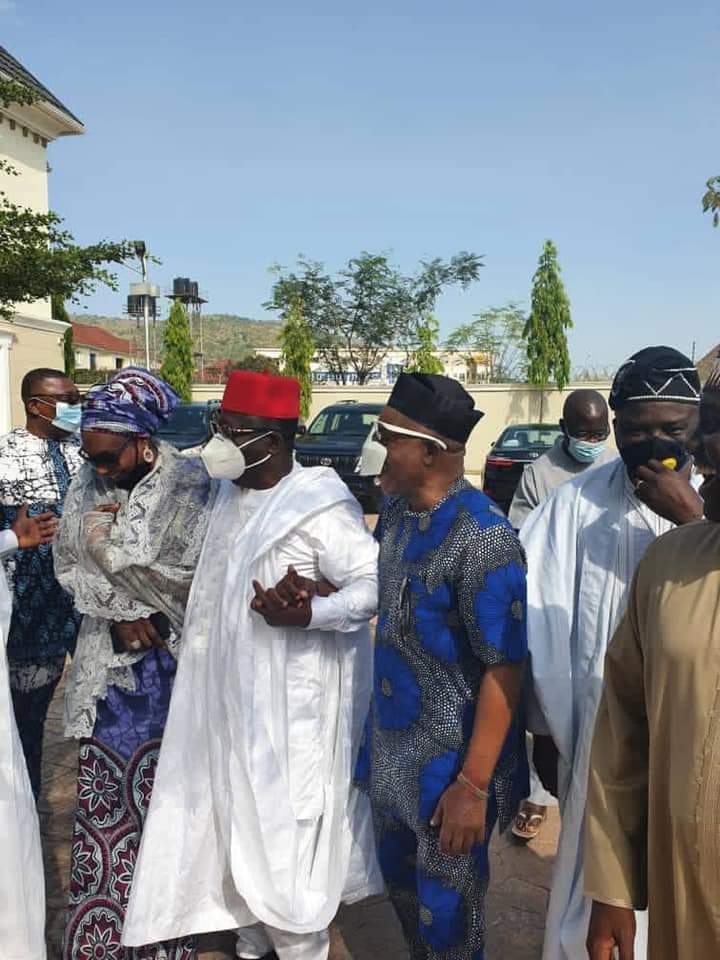 According to The Punch, the Governor said he would join the ruling All Progressives Congress which he claimed would protect the interest of the South-East in the 2023 elections.

Our source gathered that Umahi told the members of the National Working Committee of the PDP that his decision to join the APC was irrevocable.

The members of the PDP NWC, who were led to the meeting by its National Chairman, Prince Uche Secondus, were said to have tried in vain to convince the governor not to abandon the party.

The governor was said to be friendly when he received the PDP delegation, but stuck to his decision to leave the PDP when the issue came up.

It was gathered that the PDP delegation impressed it upon the governor that there was no need leaving the PDP for the APC, which they argued had become unpopular.

Sources at the meeting, however, said the governor was not convinced, insisting that the APC was planning to zone the 2023 Presidency to the South-East.