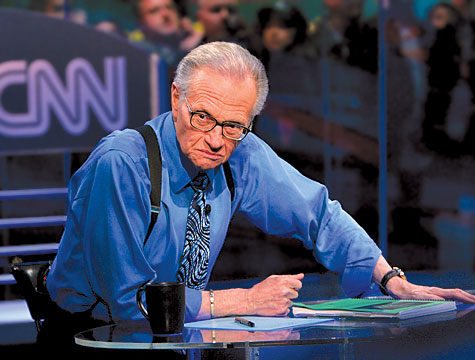 US broadcaster Larry King is dead.

The radio and television personality died at the age of 86 years old.

His popular conversational interviews with celebrities and newsmakers made him a broadcasting icon for nearly half a century.