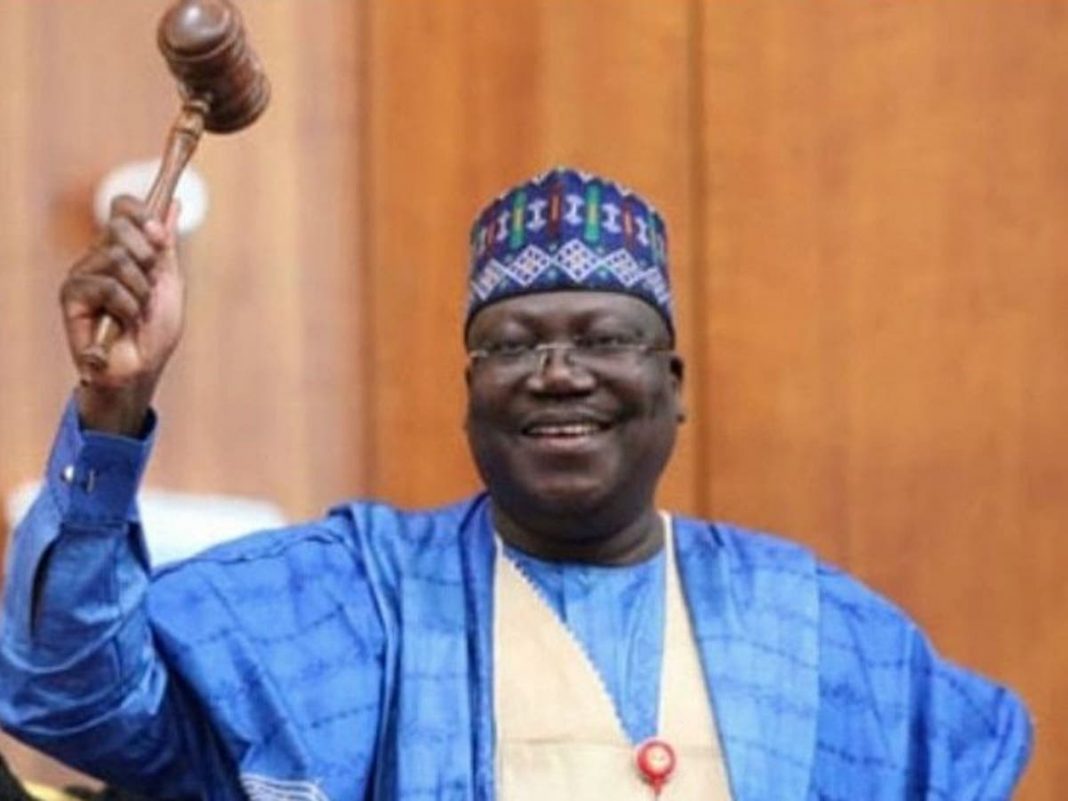 Nigerian senate has adjourned its plenary till next year.

CityNews Nigeria reports the Nigerian Senate on Monday proceeded on its end of year/new year break and adjourned plenary till January 26, 2021.

The lawmakers proceeded on the break after passing the N13.5tr 2021 national budget.

As earlier reported by Naija News, the Nigerian Senate (upper chamber of the National Assembly) on Monday passed the sum of N13.588 trillion 2021 Appropriation bill into law.

The figures increased to N13.588 trillion after the National Assembly raised the proposed estimate of N13.082 trillion by N505 billion.