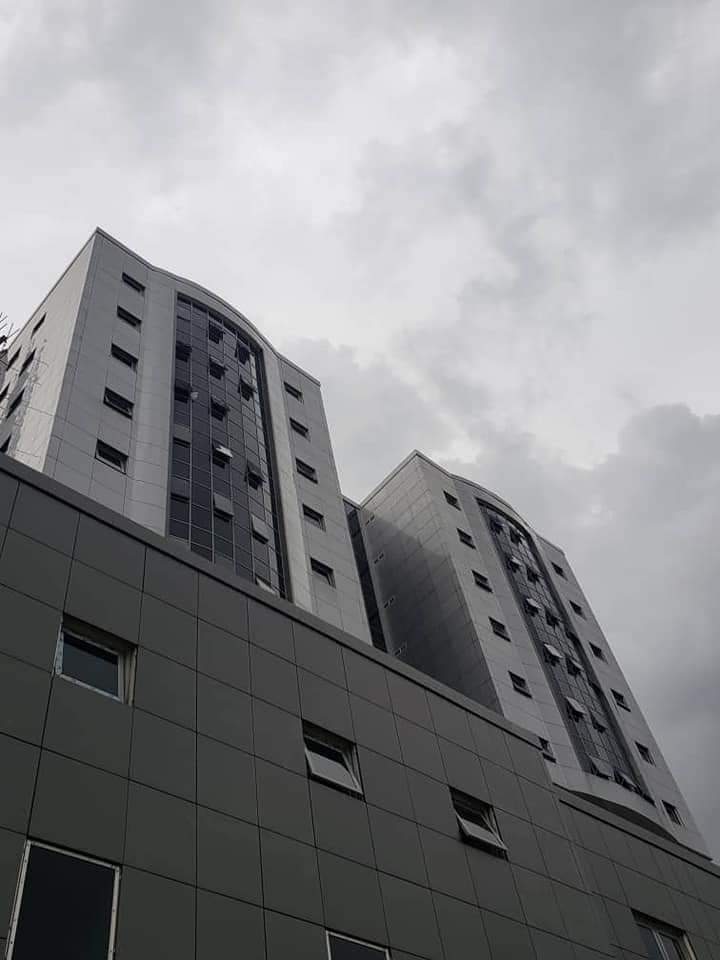 Buhari To Commission The New NDDC Complex In Port Harcout.

This disclosure was made by the management of the commission in a statement on Sunday, February 21.

The statement revealed that the programme which would commence by 10am, would be conducted virtually by the President and broadcast live by major television networks and also on NDDC’s social media channels.

It said that the decision for a virtual commissioning was taken as a result of current concerns about COVID-19.

Nigerians panic,react as mysterious deaths in Kano allegedly rises above 600 in one week