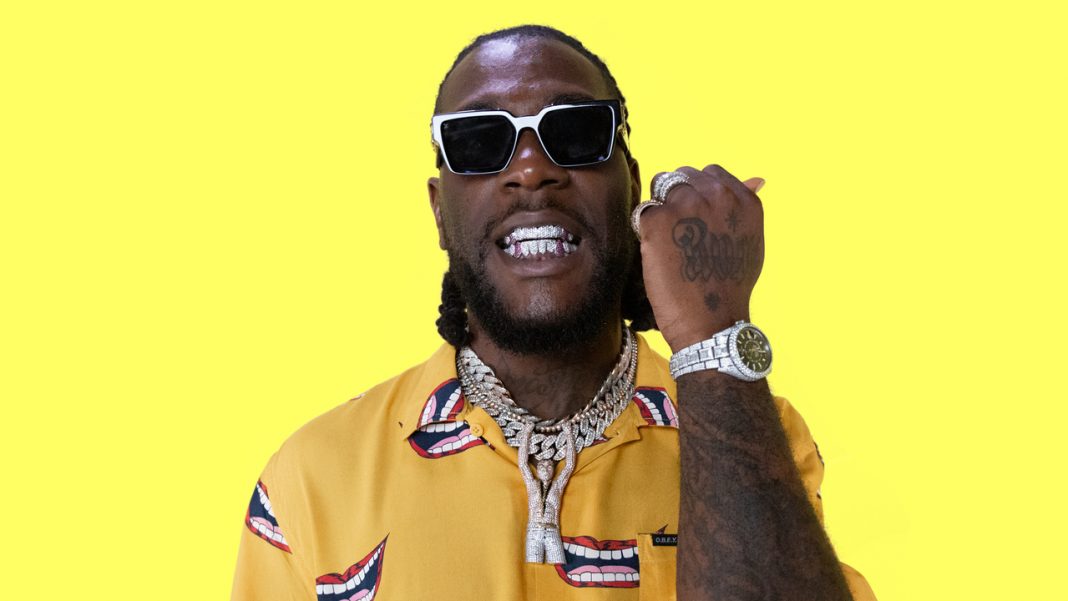 Burna Boy’s Destiny song is among 46 songs on the playlist of President-elect Joe Biden and Vice President-elect Kamala Harris inauguration committee, to keep at-home Americans in celebratory mood on Wednesday.

Destiny is among the collections in Burna Boy’s Grammy nominated African Giant album released in 2019.

CNN reported that the 46 songs feature artists from across the music spectrum to honor the 46th President taking the oath of office.

The songs were also specially curated to fit the theme of the inauguration, which is “America United”.

The playlist is part of the Presidential Inaugural Committee’s push to provide opportunities for Americans to participate in the inauguration from home after the Covid-19 pandemic forced them to scale back traditional events, like the parade.

Top 4 Most Talked About #BBNaija2020 Female Housemates of The Moment

Another Prominent Kano professor dies amid panic over mysterious deaths