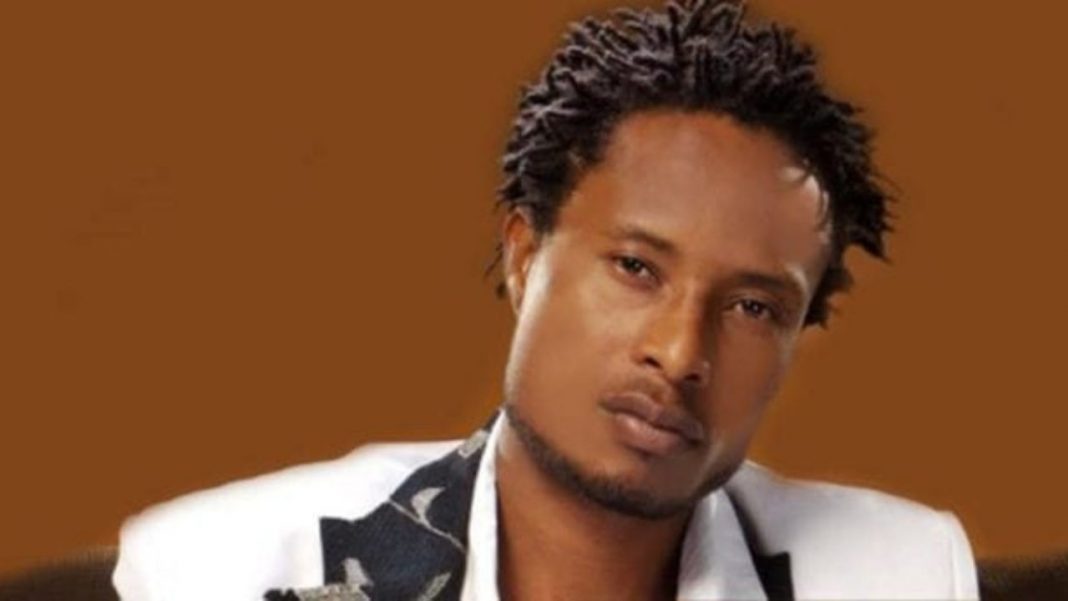 Popular Nigerian singer, Chibuzor Oji fondly referred to as Faze, has taken to his verified Instagram account to announce the death of his twin sister.

CityNews Nigeria gathered that the heartbroken singer posted a video of his sister as he mentioned that she died two days before their birthday. However, he did not reveal the cause of her death.

The Originality singer wrote, “It’s a sad day. My Twin sister has left me just two days before our birthday. We the Oji family take strength in knowing that she’ll never have to deal with this world’s problems anymore. We know she’s in a better place now.”

Soon after he made the announcement, his friends and colleagues have taken to his comment section to console the singer.

His former bandmate, Blackface consoled his friend saying, “Be strong my friend. She is in a place where she doesn’t have to worry about anything anymore. My condolences, we all grieve with the entire family.”

Iconic rap artiste, Ruggedman also paid his respect as he wrote, “Chaibu accept my sincerest condolences, my brother. May God give you the strength you and the rest of the family need to bear such a huge loss in Jesus name.”

Alex Iwobi opens up on why he chose Nigeria over England