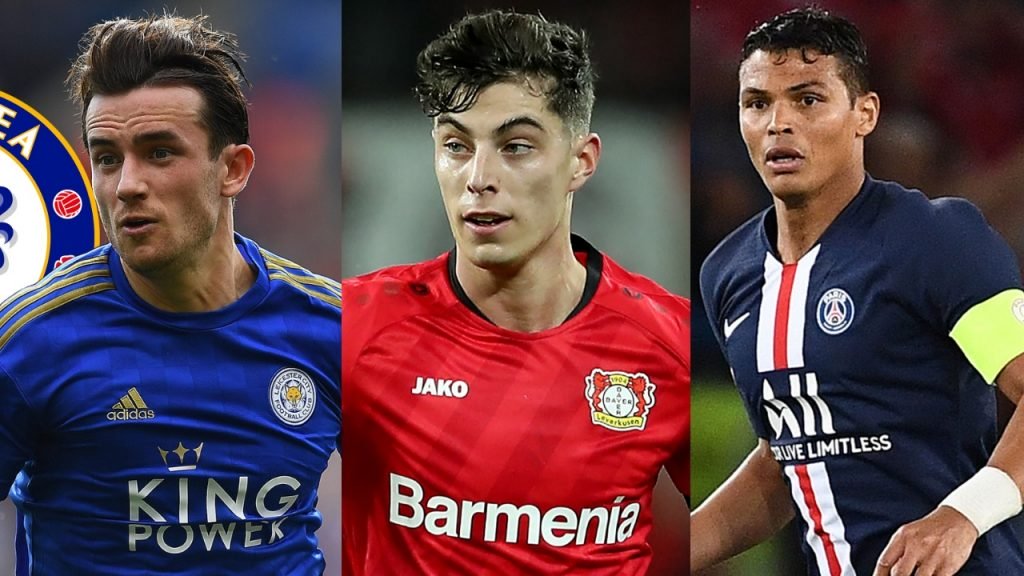 Havertz is now set to move to Stamford Bridge, with the Blues close to completing a deal with Leverkusen that could be worth up to £90m.

Frank Lampard is also set to add Chilwell to his squad, with talks between them and Leicester continuing on Monday. The England fullback is understood to be keen on the move and it is believed the deal is “almost there”.

While Havertz, 21 and Chilwell, 23, would add youth to Chelsea’s squad, Thiago Silva would provide some much-needed experience in defence.

Silva is available on a free transfer after leaving PSG following defeat in the Champions League final and will sign a two-year deal.