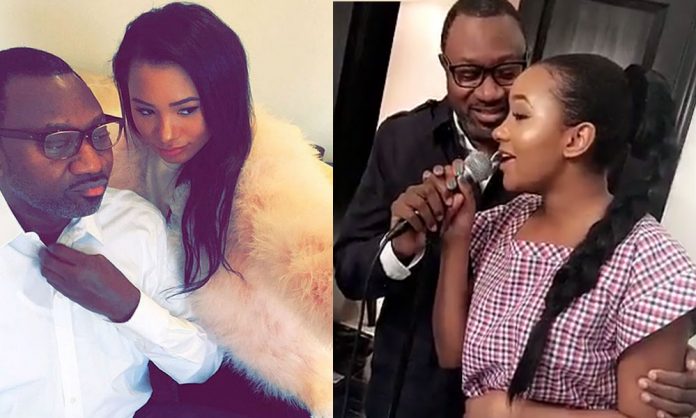 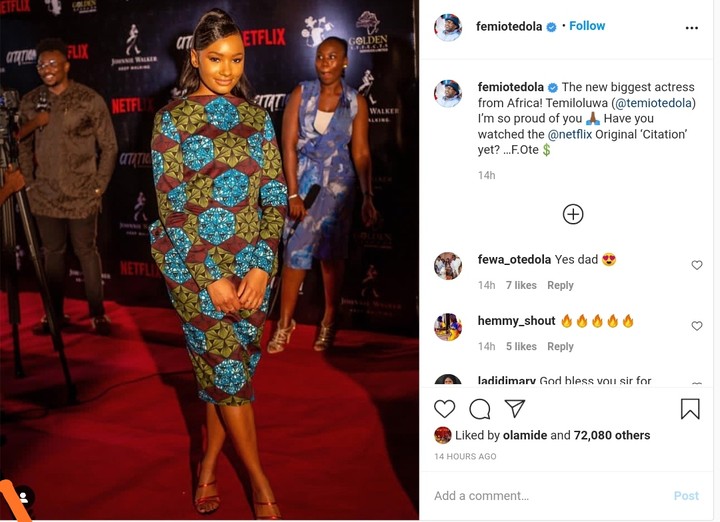 The proud dad has not been able to contain his joy since Citation Temi’s debut movie was released on Netflix on November 6. 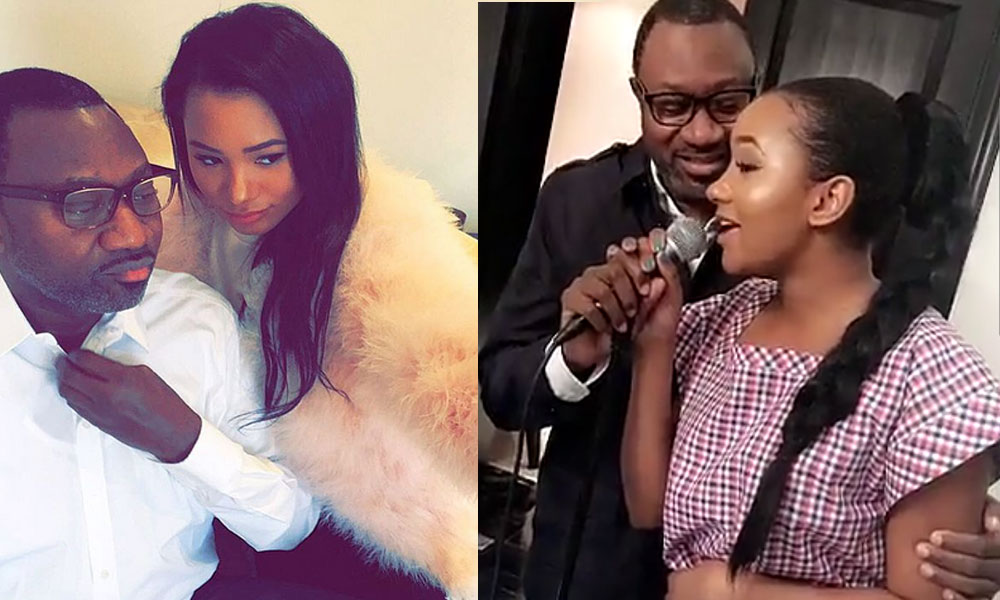 “The new biggest actress from Africa! Temiloluwa (@temiotedola) I’m so proud of you,” Mr Otedola wrote on Monday in an Instagram post. 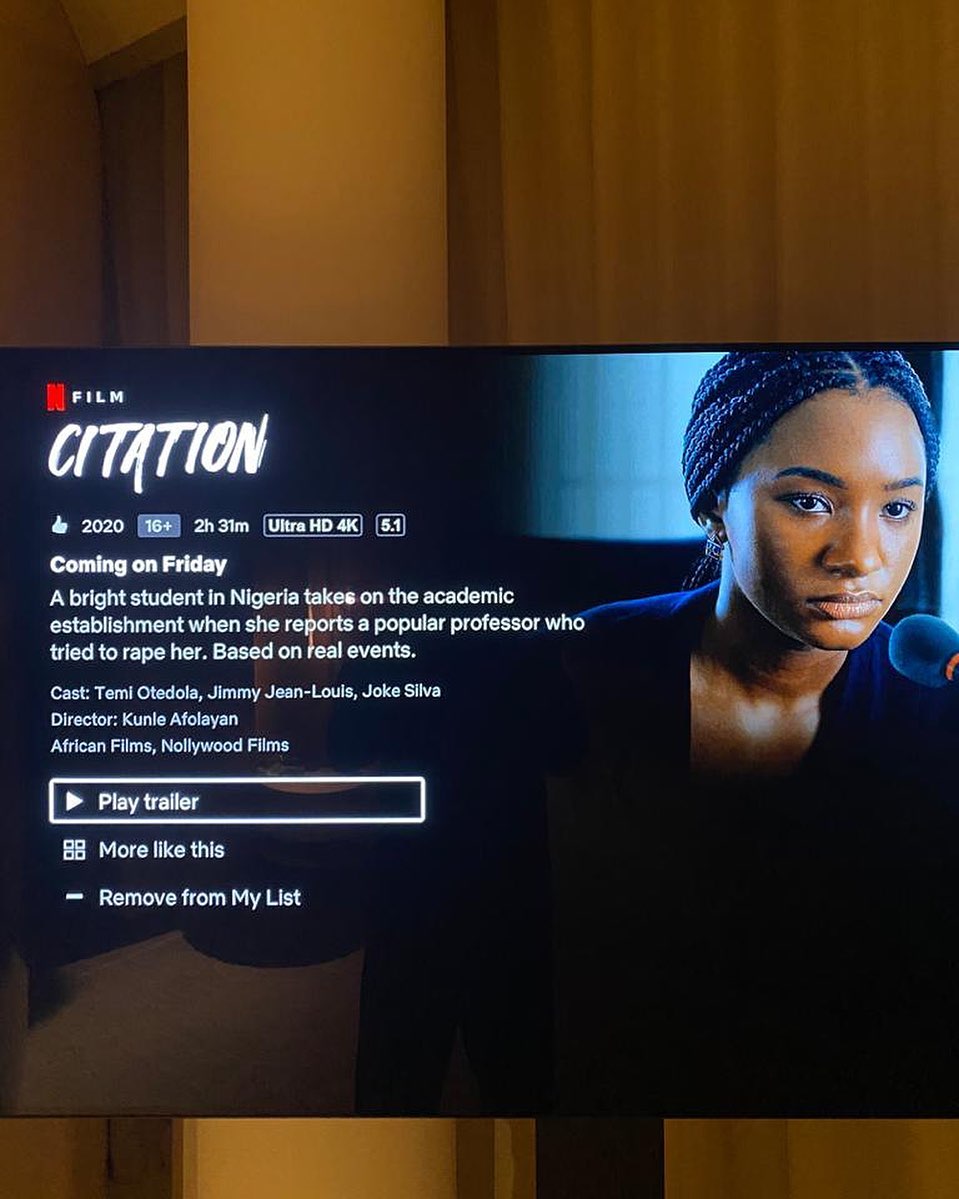 CityNews Nigeria reports that Otedola and wife Nana visited their daughter once during the production of the movie.

Citation tells the story of Moremi Oluwa (Temi), a fun-loving 21-year-old student on campus in Nigeria. Incensed at being ill-treated by a trendy university don, Lucien N’Dyare, she drags him before the University Senate. The ensuing intrigues define Moremi’s word against that of the respected academic in a male-dominated bastion.