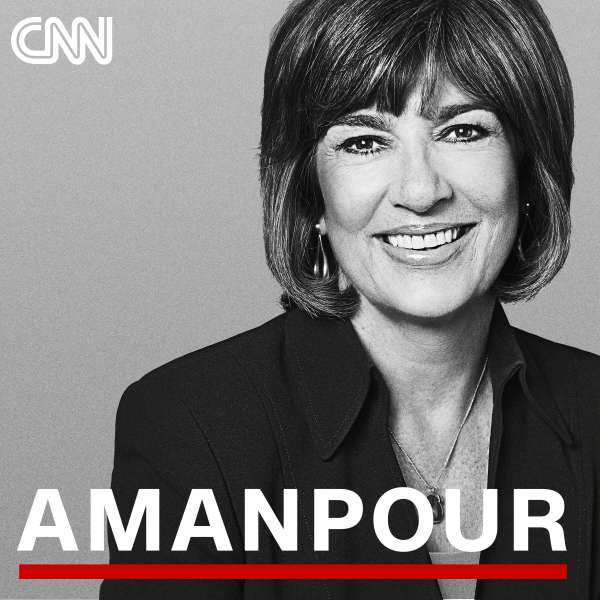 CNN Journalist Christiane Amanpour on Monday announced that she has been diagnosed with ovarian cancer.

The veteran journalist, who took to her Twitter page to share a clip of the announcement, said she decided to make public disclosure of her health condition in the interest of transparency.

The sexagenarian further disclosed that she will undergo chemotherapy for some months as she continues to battle the disease.

“…Like millions of women around the world, I’ve been diagnosed with ovarian cancer, I’ve had successful major surgery to remove it and I’m now undergoing several months of chemotherapy for the very best possible long-term prognosis and I’m confident,” Ms Amanpour said.

Ms Amanpour who have been absent from her hosting duties at CNN for the past four weeks as a result f the diagnosis said that ovarian cancer is a common disease affecting millions of women around the world.

Laying emphasis on the need for early diagnosis, Ms Amanpour urged women around the world to always pay attention to their body to ensure that your legitimate medical concerns are not dismissed or diminished.’

She also advised the female folks to constantly educate themselves on the disease, and get all regular screening and scans that they can.