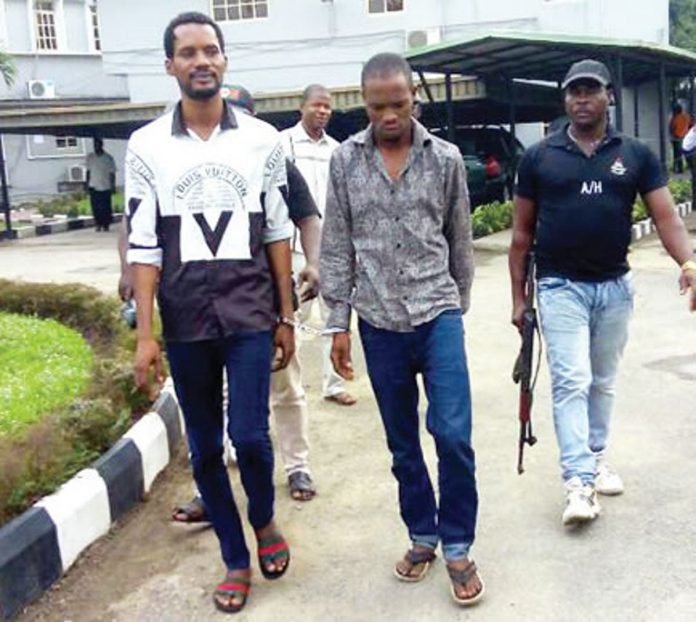 Born Olajide Kareem, the filmmaker was accused of scamming no fewer than 30 bureau de change operators in Lagos of various sums both in local and foreign currencies between 2015 and 2017.

Seun was first arraigned in February 2017 before Justice Oluremi Oguntoyinbo.

He has been in the prison custody since that time due to inability to meet the N5 million bail granted him by the court. 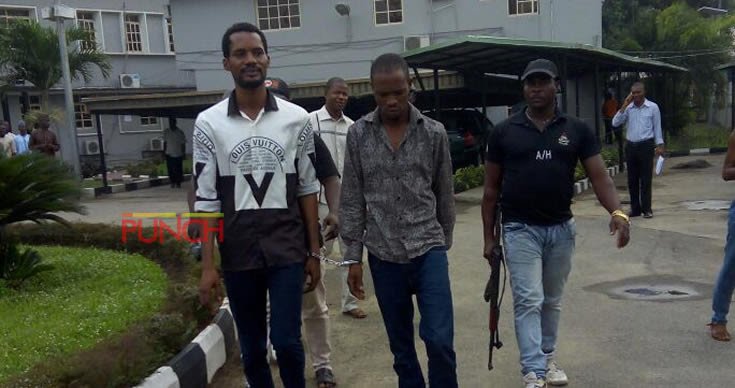 Police accused Seun of defrauding the BDC operators mostly by falsely representing to the victims that he had foreign currencies to sell to or buy from them.

Following the close of the prosecution’s case, all the defendants, except Egbegbe, who is having difficulty paying legal fees, filed no-case submissions.

The defendants prayed the court to dismiss the charges on the ground that the police prosecutor Innocent Anyigor failed to establish a prima facie case or prove the charges against them.

The court will hear the no-case arguments on October 6.