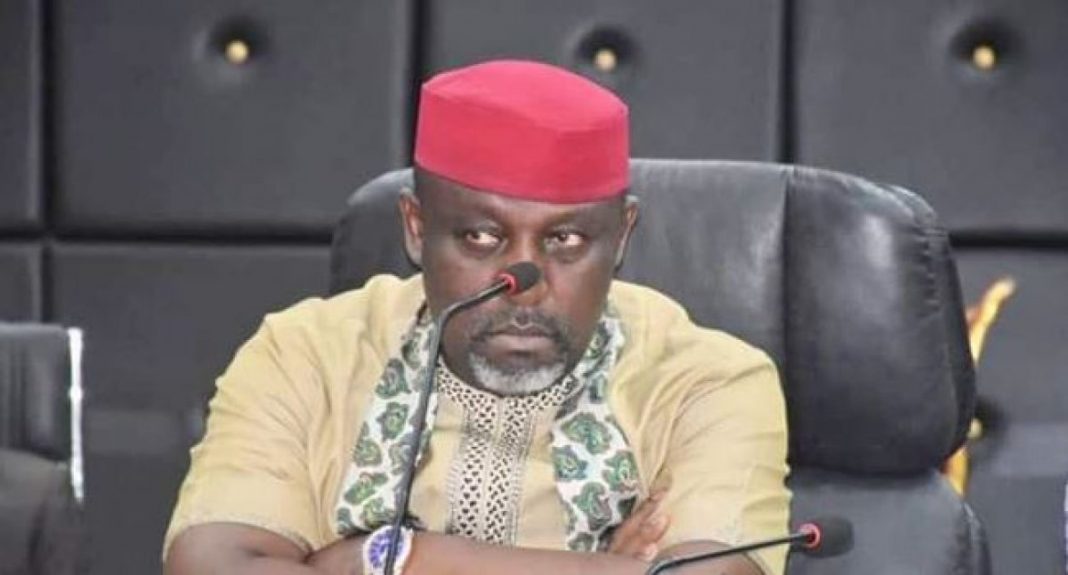 The Federal High Court, Abuja, on Wednesday, refused to grant Rochas Okorocha, ex-Imo State Governor, an order restraining the Economic and Financial Crimes Commission (EFCC) and the state panel from investigating him.

Justice Ahmed Mohammed turned down the request after listening to counsel to Okorocha, Oba Maduabuchi (SAN).

The lawyer had told the court that since the defence counsel asked for an adjournment, the court should make an order stopping the parties in the suit from going ahead with the probe.

J. M. Madu, counsel to 2nd to 48th defendants interjected that the probe panel had not commenced sitting.

Counsel to the 1st defendant, the Economic and Financial Crimes Commission (EFCC) was not in court.

Madu assured that he would inform the Attorney-General of Imo State not to begin sitting until the suit was determined.

Mohammed held that it would be of no use to grant a restraining order, since Madu had undertaken to tell the parties not to go ahead with the probe.

The judge noted that since the EFCC was not represented in court, it would be unfair to grant the request in the interest of justice.

Mohammed adjourned the matter until July 14 for hearing.