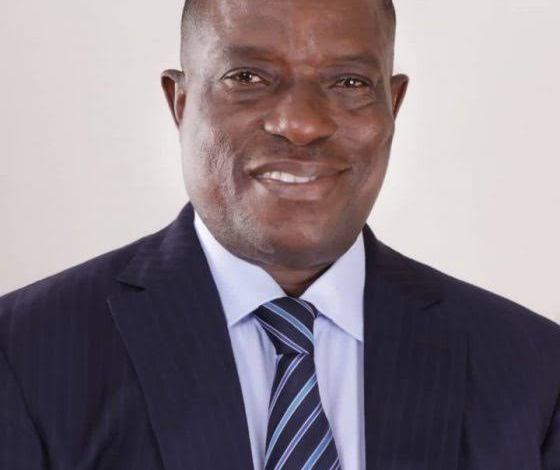 A Rivers State High Court has restrained Victor Giadom from parading himself as a member of the National Working Committee of the All Progressives Congress (APC).

The court based its order on Giadom’s resignation as Deputy National Secretary of the APC to vie for the position of Deputy Governor in the party’s governorship primaries in 2019.

Recall that an FCT High Court reaffirmed Giadom as the acting National Chairman of the APC on Thursday.

It extended a March 16, 2020, exparte order permitting him to act as the party’s chairman in the absence of the suspended National Chairman, Adams Oshiomhole.