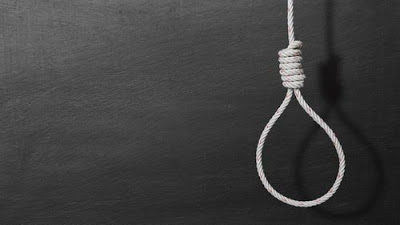 A total of 875 people have committed suicide during the lockdown period in Nepal. The country has been under lockdown since March 24.

The data compiled by Nepal Police suggests that the number during the lockdown is considerably high and 38 people had committed suicide in the Kathmandu valley alone.

The highest number, 742 died by hanging themselves followed by 114 people who committed suicide by consuming poison. The deceased had used burning, stabbing, drowning, jumping from heights as major ways of attempting suicides during the review period.