Home News COVID-19: Bakare, Adeyemi, others who refuse to open churches are fake –... 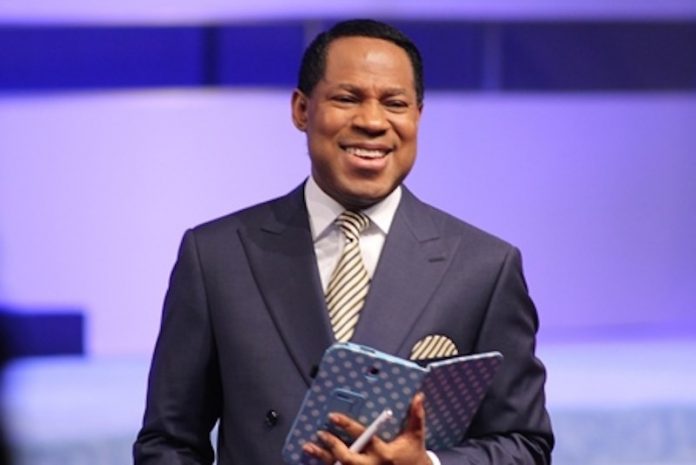 Founder, Christ Embassy, Pastor Chris Oyakhilome has lashed out at churches that refused to open for worship in Lagos State, describing them as fake.

But Oyahilome during a service said ” if you refuse to open church for fear of being infected, you were never a believer.

“It is pressure like this that reveals what is a church and what is not. Do they really believe in God, the same God of the patriarchs in the Bible?

“I have laid hands on some of the most infectious people on earth and had no fear of being infected. The Word of God guarantees life in Christ.

“When you get to that point where you are afraid of opening churches for fear of being infected, you have denied the faith. You never believed,” he said.