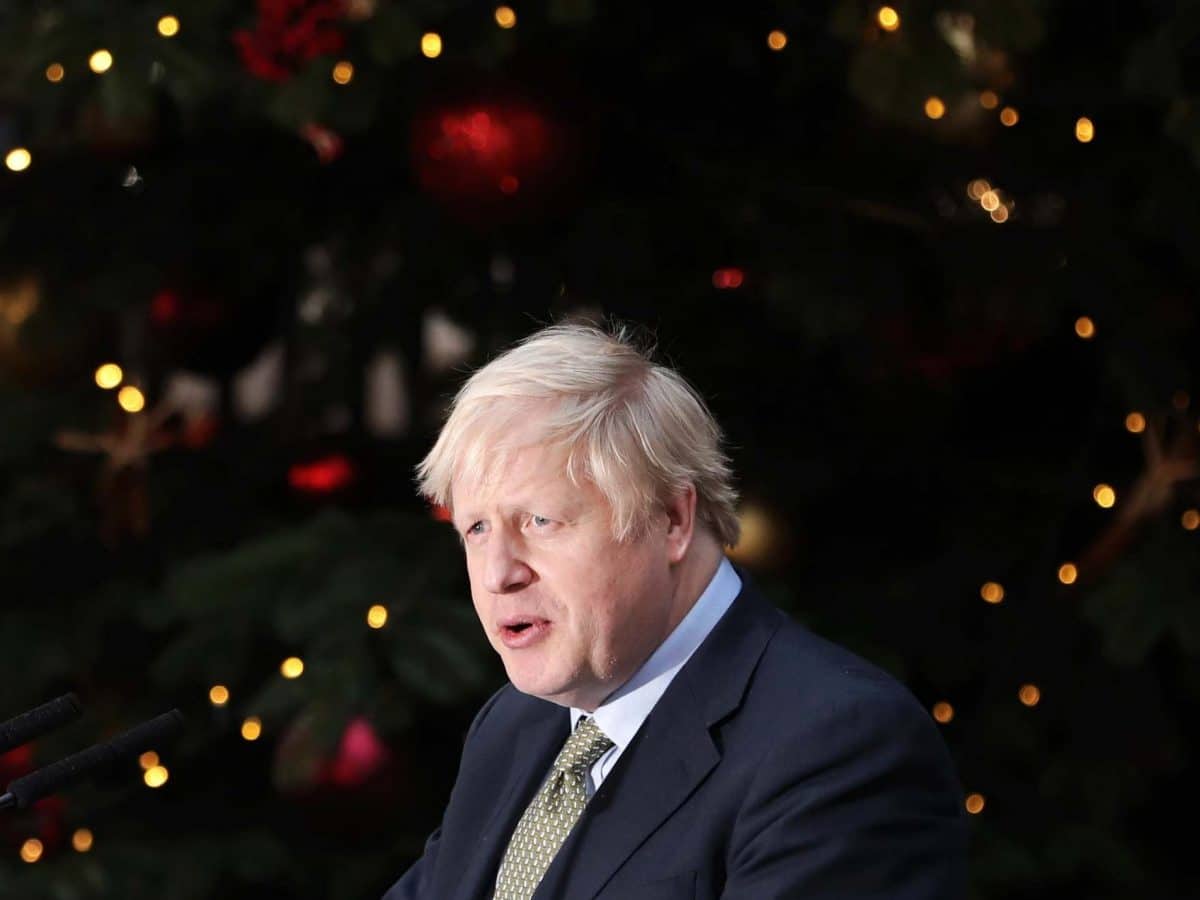 UK Prime Minister, Boris Johnson has revealed that doctors prepared to announce his death as he battled the coronavirus disease after testing positive.

The Prime Minister made his first public appearance on Monday after fully recovering from the disease he battled for nearly a month.

Speaking with the Sun UK, Boris said he was in a life-or-death struggle against the virus, adding that he depended on litres and litres of oxygen to survive.

According to him, doctors already made arrangements on how to announce his death if things went wrong.

He said: “It was a tough old moment, I won’t deny it. They had a strategy to deal with a ‘death of Stalin’-type scenario.

“I was not in particularly brilliant shape and I was aware there were contingency plans in place.

“The doctors had all sorts of arrangements for what to do if things went badly wrong.

“They gave me a face mask so I got litres and litres of oxygen and for a long time I had that and the little nose jobbie.

”Reality struck me when I was wired up to monitors and moved into intensive care.

”The indicators kept going in the wrong direction and I realised there was no cure for Covid-19.

”At this point I kept asking myself, how am I going to get out of this?

“It was hard to believe that in just a few days my health had deteriorated to this extent.

”I remember feeling frustrated. I couldn’t understand why I wasn’t getting better.

“But the bad moment came when it was 50-50 whether they were going to have to put a tube down my windpipe.

“That was when I knew they were starting to think about how to handle it presentationally.

“It was thanks to some wonderful, wonderful nursing that I made it. They really did it and they made a huge difference.

“I can’t explain how it all happened but it’s wonderful to see that I pulled through.

“I get emotional about this near death experience but it was an extraordinary thing.”

Recall that the Prime Minister and his fiancée, Carrie Symonds, recently welcomed a new baby boy after battling the disease.