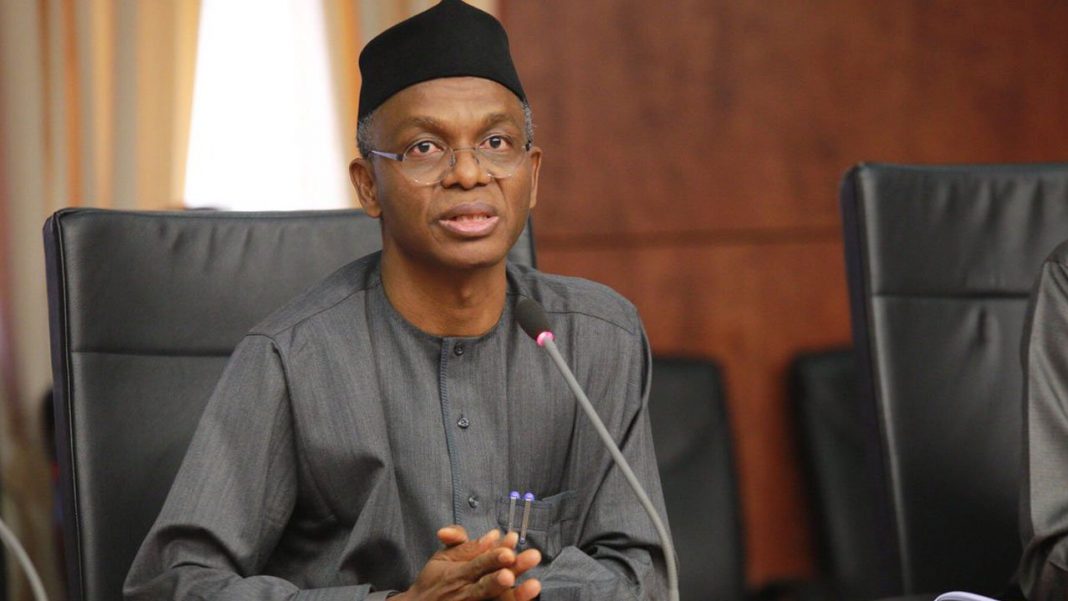 The Kaduna State Governor, Nasir El-Rufai, has vowed to end the almajiri system of education in his state.

El-Rufai declared that almajiri system is dead in Kaduna State.

Speaking on Channels Television, the governor explained his government was determined to put an end to the system due to the spread of COVID-19.

He also disclosed that northern states governors were also determined to end the system in the region.

The governor stated that the system failed in the north and Nigeria generally.

“If other northern governors are treating the issues with levity, that is their own business. But I can assure you that in Kaduna State, the almajiri’s system is dead.”

Recall that El-Rufai had said that Northern governors had agreed to the deportation of Almajiris from Northern States to their indigenous states.