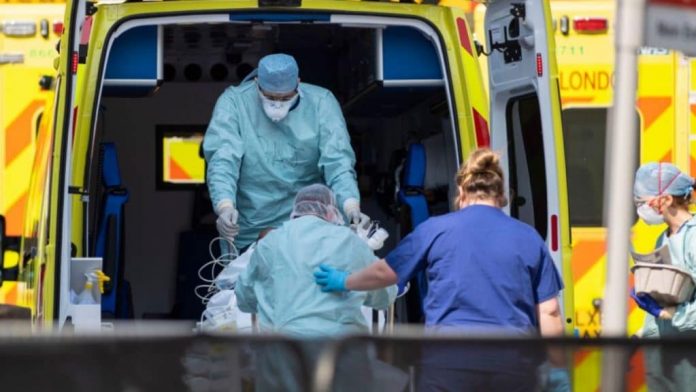 Another 282 COVID-19 patients have died in Britain as of Friday afternoon, bringing the total coronavirus-related death toll in the country to 36,675, British Transport Secretary, Grant Shapps, said on Saturday.

The figures include deaths in all settings such as hospitals, care homes and the wider community.

Meanwhile, 2,959 people have been confirmed positive for the virus, bringing the total confirmed cases in Britain to 257,154 as of Saturday morning.

“We will be looking to expect that to come down further,’’ she said.

During the briefing, Shapps announced that the government is investing £283 million ($344.3 million) into the public transport system to increase both frequency and capacity of services while ensuring there is enough space on vehicles to allow for social distancing.

“We now have the opportunity to use the power of transport to improve longstanding national weaknesses,’’ he said.

The transport secretary said the measures are “not just to get through (the crisis) but come out of the recovery stronger by permanently changing how we use transport’’.

“Transport is not just how we get from place to place, but it shapes the places,’’ he said.

Tears, Anger As Vera Omozuwa’s Laid To Rest In Benin