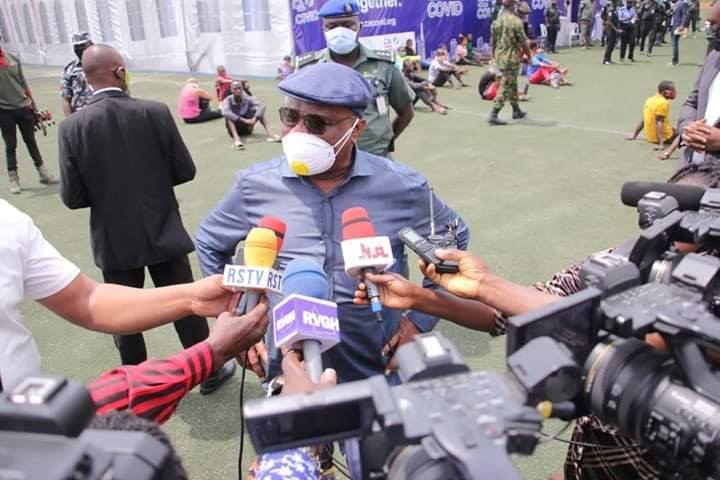 Government will deal decisively with the residents of these areas if they are found to default again.

Anyone parading exemption letters except the one issued by the Governor is doing so at his or her own risk as such permits are invalid.

The Attorney-General and Commissioner for Justice has been directed to auction all the vehicles that violated the lockdown order.

Members of the public who are interested to buy the auctioned vehicles are to watch out for details in The Sun, The Nation and Vanguard Newspapers.

Paulinus Nsirim
Commissioner for Information and Communications
May 7,2020