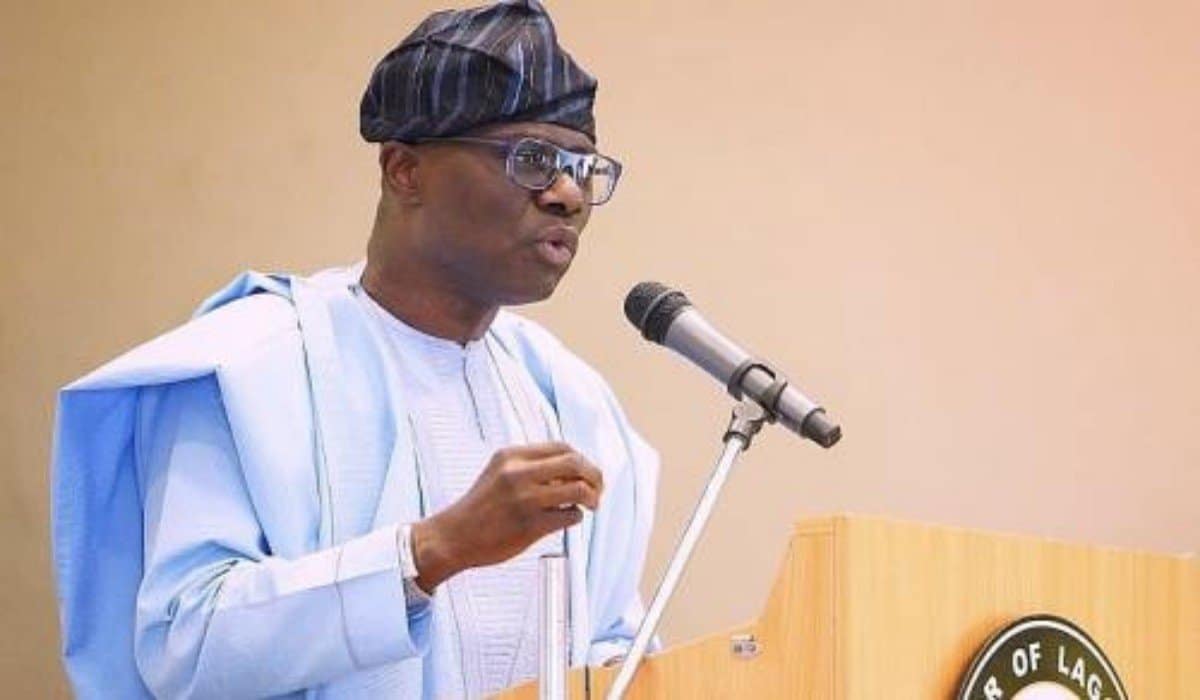 Amid efforts to curb the spread of COVID-19, the Lagos State Government has issued new guidelines for the reopening of markets and shopping malls across the state.

Wale Ahmed, the State’s Commissioner for Local Government and Community Affairs, Dr Wale Ahmed, said that all markets and stores across the State would be allowed to open from 9.00p.m. till 3.00p.m. on selected days.

In a statement he issued yesterday in Lagos, the Commissioner said the guidelines were necessary, NAN reports.

He said that issuance of the guidelines followed Gov. Babajide Sanwo-Olu’s announcement on the gradual easing of the lockdown in Lagos from Monday.

He said that everyone going to the markets and stores would be mandated to observe precautionary measures, such as physical distancing and high level of personal and respiratory hygiene.

Ahmed said that malls would also be allowed to open with the proviso that they would maintain a 60 per cent occupancy capacity at any point in time.

He added that there should be a two-metre physical distancing between a shopper and the next person in the store.

The commissioner said that food handlers must wear masks and hand gloves in markets at all times.

According to him, shop owners must provide hand sanitisers and ensure hand washing with soap and running water at all entry points.

He said that they should also conduct temperature checks on customers and ensure that nobody would be exempted from the process.

”The guidelines are proactive measures put in place by the government to curtail a possible spread of the deadly virus among traders in markets places and malls when the gradual ease of the lockdown commences on Monday,” he said.

Ahmed said that food sellers and other traders would operate on alternate days in all markets across the state.

”In essence, those trading in other items and wares apart from food will only be allowed to trade on Mondays, Wednesdays and Fridays, while all food and farm produce sellers will operate on Tuesdays, Thursdays and Saturdays,” the commissioner said.

He said that there would be zero tolerance for all forms of street-trading, urging market association leaders to ensure that their members would abide by the guidelines.

Ahmed also called on the chairmen of local councils and the Office of Iyaloja-General and the State enforcement agencies to ensure strict compliance with the directives.

64-year-old Nigerian woman dies of Coronavirus in the UK