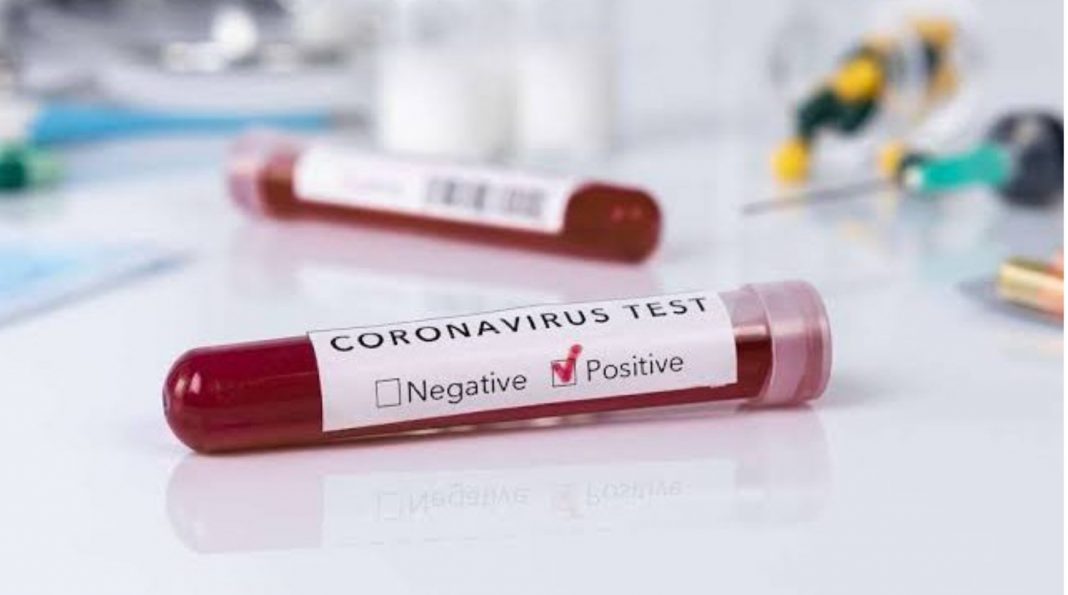 Talks are ongoing between the World Health Organisation (WHO) and the United Kingdom (UK) over a new, and more virulent, strain of the coronavirus.

Citynews Nigeria reports that the WHO Representative to Russia, Melita Vujnovic, announced the development on Monday.

She said the global health body had been in consultation with UK since December 14, with a view to finding out more about the newly discovered variant of the virus and how to curtail its spread.

“WHO has been in consultation with the UK since December 14, with scientists who discovered the new variant of the virus.

“It is now recommended that all countries do genetic sequencing so that we know correctly where the virus may be located and how it is spreading,’’ Ms. Vujnovic told the Rossiya 24 broadcaster.

The UK government had, last week, announced that the mutated coronavirus strain that can transmit up to 70-per cent faster has been actively spreading in London and its environs.

READ ALSO:   Trevor Noah Comes Up With The Most Trumpian Fix For America’s Coronavirus Stats

As part of the efforts to curb spread of the virulent virus, The government imposed the most stringent and highest fourth level of alert in some areas while many countries worldwide have suspended air traffic with the UK.

The variant with the same contagious mutation of the virus has also been detected in several other European countries, Australia and South Africa.