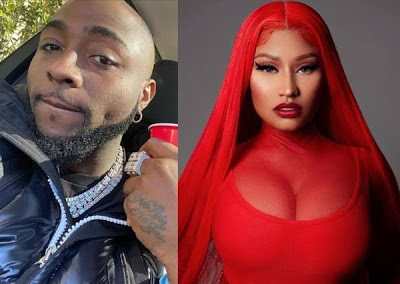 Davido who is obviously one of the most hardworking artist in Africa announced this on his twitter page few hours after announcing he will be dropping a new album “A better time”. LLB recalls that Davido dropped  “A good time” album just few months ago which he is still receiving recognitions for.

He is yet to disclose the release date of the track, the track is produced by one of his best producer Speroach

“I wish young people will give the same energy they give BBNaija to politics- Lala...