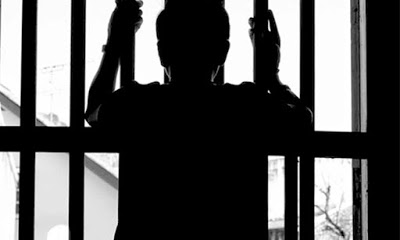 A 48-year-old randy pastor, Otobong Emerson, who allegedly abused four children, aged between six and 11, has blamed the act on the devil.

The suspect was to said to have repeatedly had carnal knowledge of the kids between December 2019 and February 2020.

He was said to have confessed his illicit act to the General Overseer of his church, who later handed him over to the police for investigation and prosecution.

He said: “it is the work of the devil, he pushed me because I just find myself sleeping with the girls.

“I felt guilty every time I did it. So, I decided to approach my General Overseer to confess my sins. It was then he handed me over to the police.”

“The suspect made statement and confessed to the crime. The case has been charged to court and the suspect remanded in police custody and to appear in court on adjournment day on 11th June, 2020.”

Also, the police had arrested a couple for selling their two months old baby to one Felicia Imaguomaruomwan for N300,000.