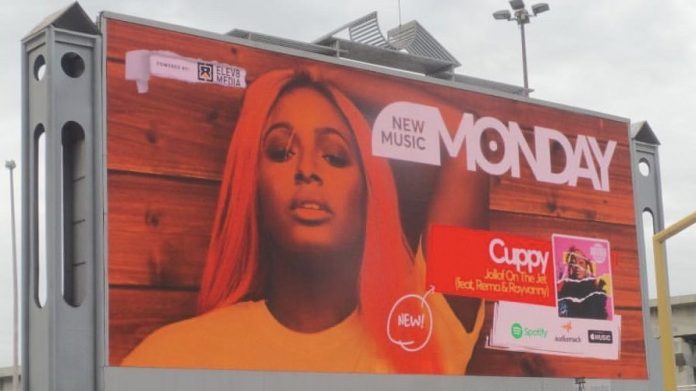 DJ Cuppy, international DJ and celebrity daughter of Nigerian billionaire, Femi Otedola, has released the full tracklist of her star-studded debut album, “Original Copy“.
The music producer whose real name is Florence Otedola made the announcement on her Twitter

This is coming after dropping a teaser from the album, “Jollof on the Jet” featuring Rema and Rayvanny, and the single now has over 2 million streams across various platforms.