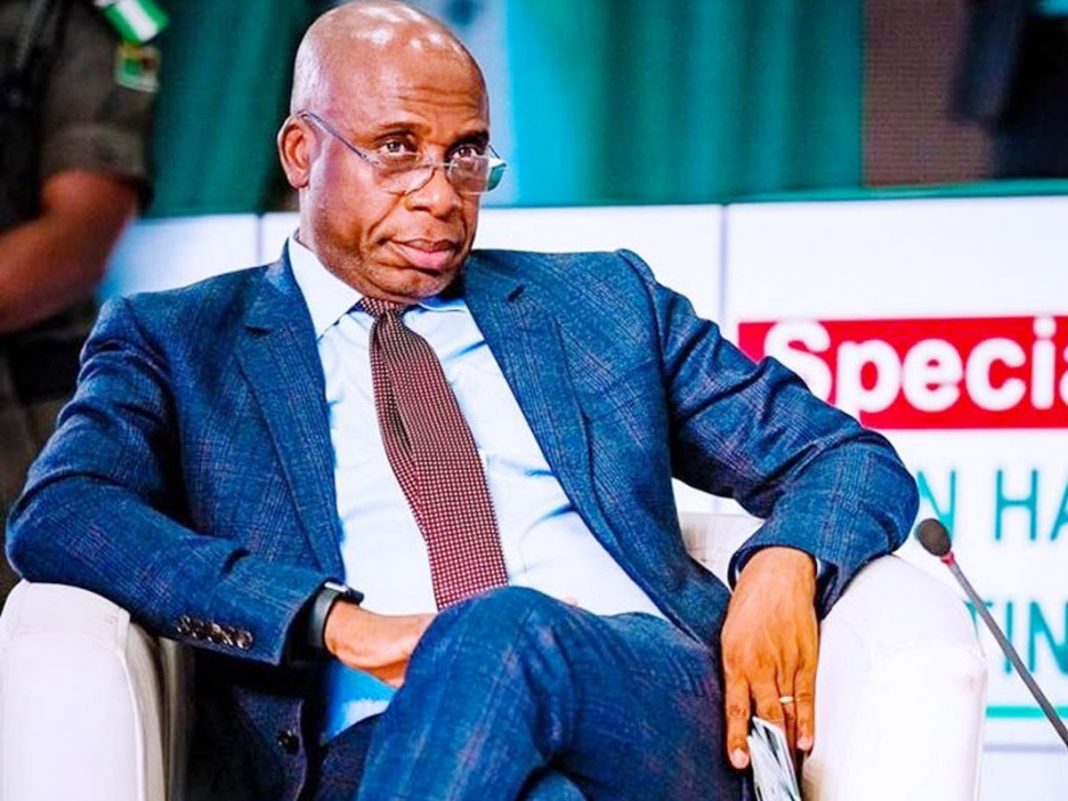 The former governor of Rivers State titled the song ‘Psalm 33’ with the catchphrase “Blessed the people the Lord has chosen as his heritage.”

The minister featured his family members in the song packaged by Obiblo Music.

Mr Amaechi is one of several ministers retained by President Muhammadu Buhari after he won re-election in 2019.

Lagosians Should Expect ‘O To Ge’ Revolution In 2023 – Bode George