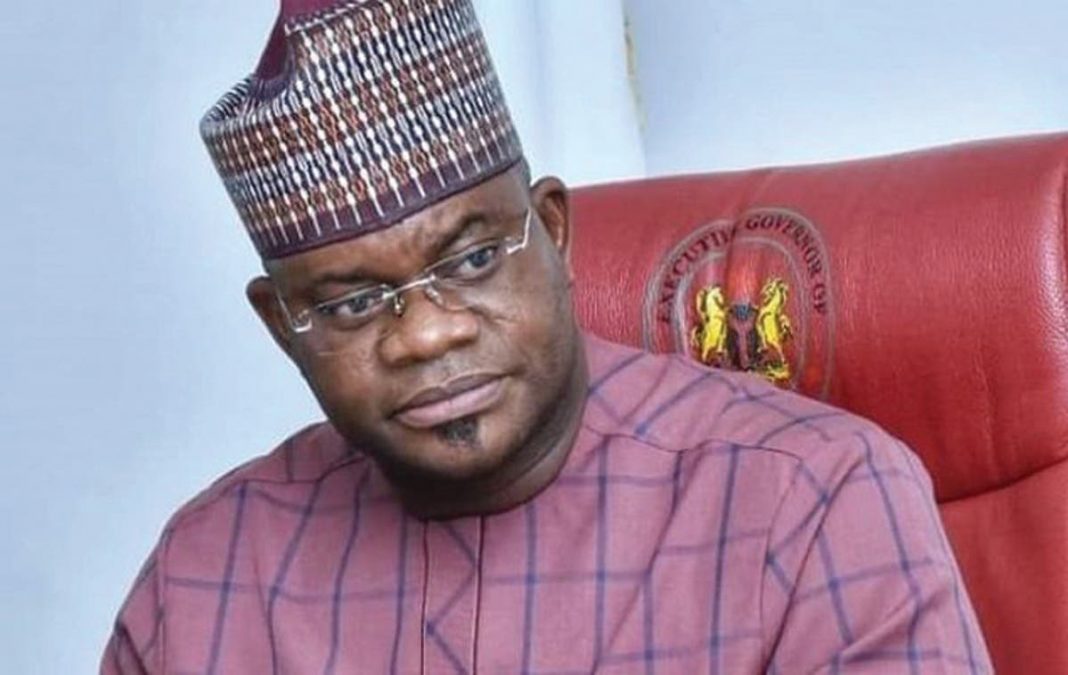 CityNews Nigeria reports that the leader of the All Progressives Congress Council in the North-Central, Kassim Muhammad, has urged Governor Yahaya Bello of Kogi State to drop his alleged presidential ambition to allow the zoning of the party’s chairmanship to the geopolitical zone.

Muhammad, at a press conference in Abuja on Thursday, urged the national leadership of the APC to zone the ruling party’s chairmanship to the North-Central.

He said, “What the APC needs at the moment is a committed, energetic, dynamic and experienced party man to pilot the affairs of the party, and we are glad the Yobe State Governor is doing the same.

“We are, therefore, appealing to President Muhammadu Buhari and all the APC governors and other key stakeholders of the party to continue to support the Mai Mala Buni-led APC to succeed in its task of repositioning the party for future elections.

“However, as the party prepares for (national) convention that will usher in democratically elected national executives, we, the North-Central Council are appealing to our leader, President Muhammadu Buhari, and the APC governors as well as key stakeholders of the party across the country to consider the North-Central for the position of the national chairman of the party.

“The reasons for this agitation stemmed from the fact that the North-West, as presently constituted, has a sitting President of the country who is still left with two years to complete his eight years tenure in office.

“The North-East is presently occupying the position of the Senate President and the only geopolitical zone in the North left is the North-Central. And for fairness and equity, the national chairmanship of the party should be zoned to the North-Central.”