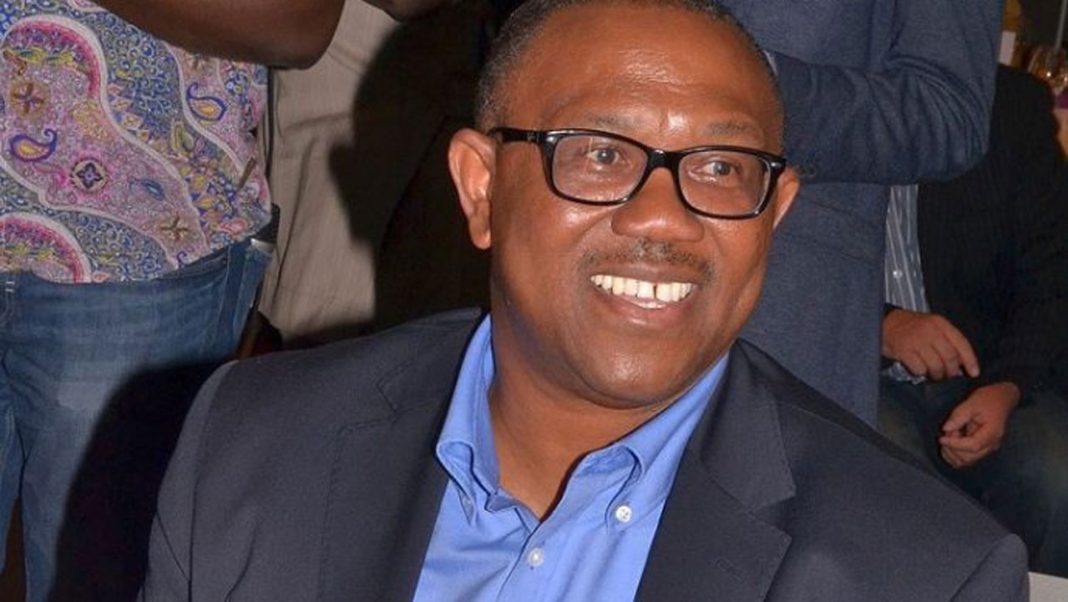 Recall that Obaseki announced his decision at the PDP Party secretariat in Edo State on Friday afternoon.

Obi expressed joy towards Obaseki’s decision, adding it was the right decision to end rascality in Edo politics.

On his Twitter page, Obi wrote late Friday night: “I congratulate @GovernorObaseki for joining the PDP.

“Your movement is a step in the right direction to end the rascality in Edo politics, especially at this time when the country should focus on ways of ameliorating the huge suffering of Nigerians due to #COVID19 pandemic.”

Breaking: Nigeria Becomes Number 1 Country With Worst Access To Electricity In The World