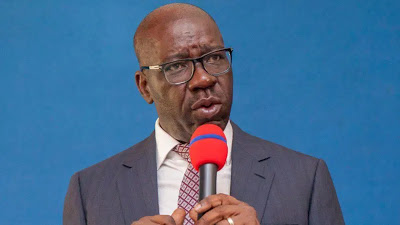 One of the party’s aspirants, Omoregir Ogbeide-Ihiama had approached the court asking for the Governor, who just joined the PDP from the All Progressives Congress, APC, to be stopped from participating in the primaries.

Omoregir Ogbeide-Ihama argued that since Obaseki was not part of the candidates screened by the PDP National Working Committee, NWC initially before the date on the timetable lapsed, he should not be allowed to participate in the primaries.

He was later granted a waiver by the National Working Committee (NWC) of the PDP has granted to contest in their governorship election primary.

Primate Ayodele says what Coronavirus will become any time soon